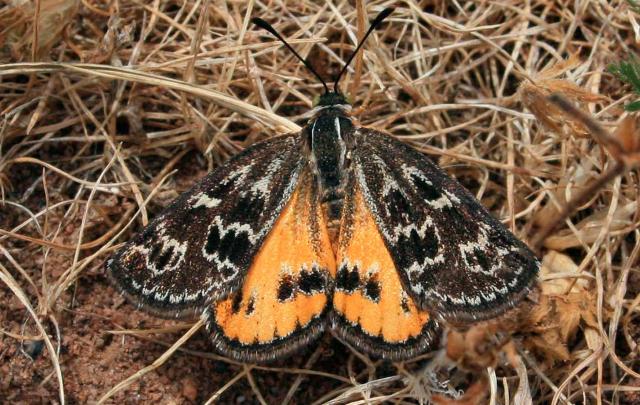 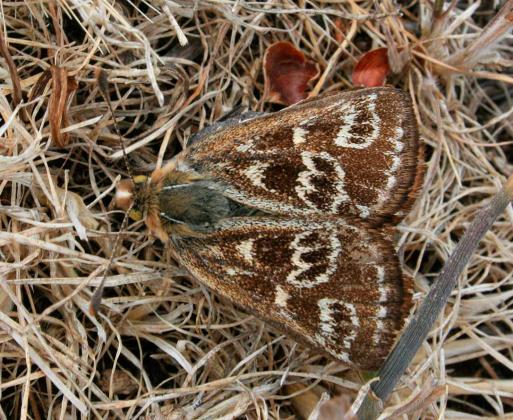 Active only during the hottest part of hot, sunny, and relatively still days. The adult moths live for 1-4 days. Larvae spend 2 or more years underground. Adult moths emerge from underground between November-December. Females lay 100 to 150 eggs; they rarely fly and mostly walk. Males can make long flights but do not travel more than 100 m away from suitable habitat patches. This means it is difficult for them to colonise new areas at a distance. 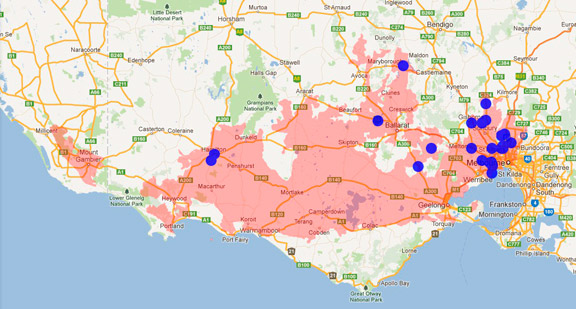 This moth was widespread in south-eastern Australia at the time of European settlement. Now found only in a few small sites in New South Wales, the Australian Capital Territory and Victoria. Most of these sites are railway or roadside reserves or private land.

Threats to the survival of this critically endangered moth are loss of its grassland habitat through clearing, degradation and fragmentation. Pesticide and fertiliser use as well as weeds can also affect its survival.