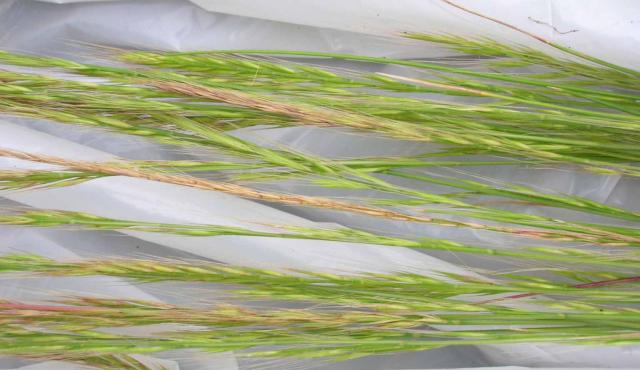 Annual. Plants are usually short-lived, with a weak root system. They are easily pulled out. Grows particularly in soils of lower fertility. 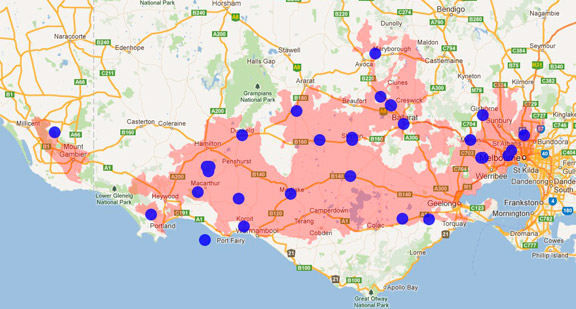