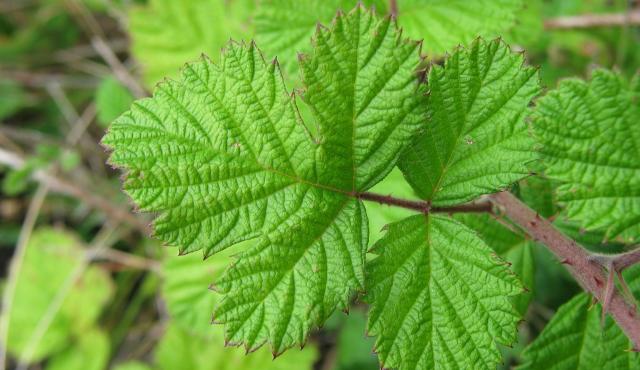 Perennial. Small clusters of red berries are produced from December-April. Flowers have male and female organs and are pollinated by insects. 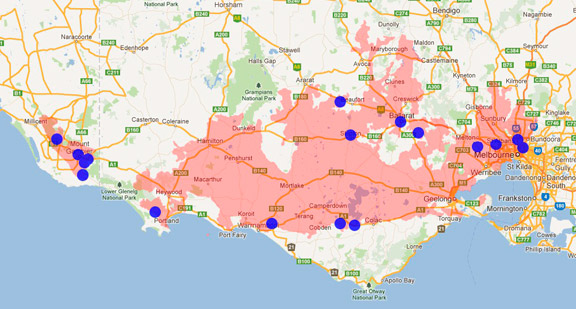 Widespread in the cooler parts of Victoria, often scrambling amongst rocks. Occurs in all other Australian states except the Northern Territory. Also occurs in eastern Asia.