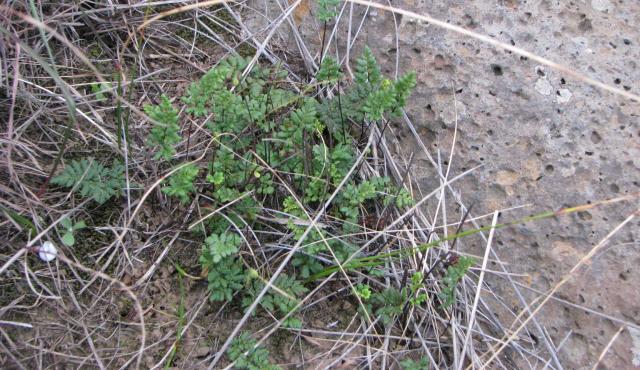 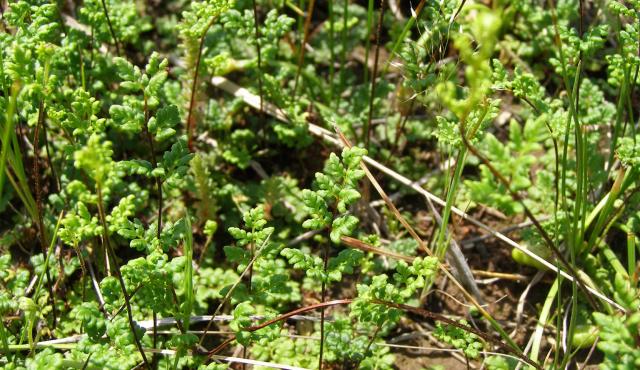 The rhizome is short, creeping or semi-erect. It is covered in narrow, pointed scales. The sori are partly enclosed by an overlapping margin of the pinnule lobes. Grows amongst rocks, boulders and in rock crevices, also along streams, on slopes and in open-forest valleys. 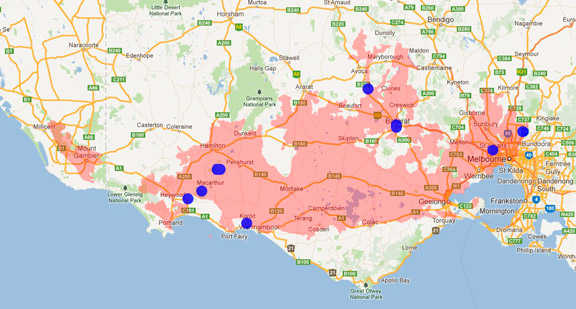 Occurs across Victoria, except the north-west and southern coastal areas. Also occurs in South Australia, Western Australia and Tasmania.

This fern spreads via its creeping rhizome as well as propagation via spores.