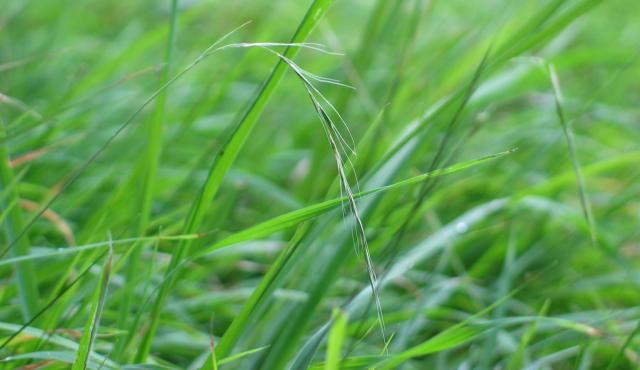 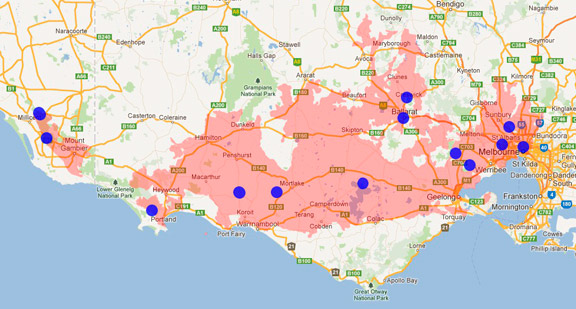 Grown in parks and gardens as a native lawn.