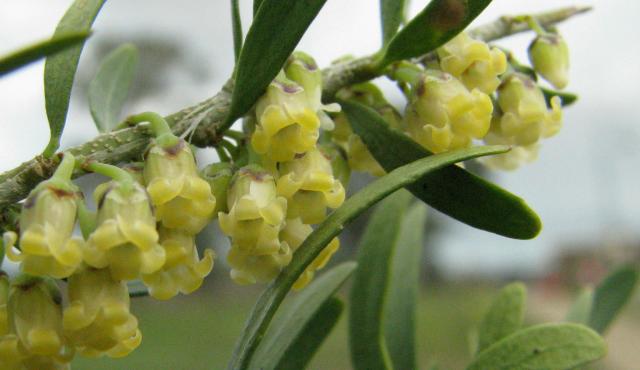 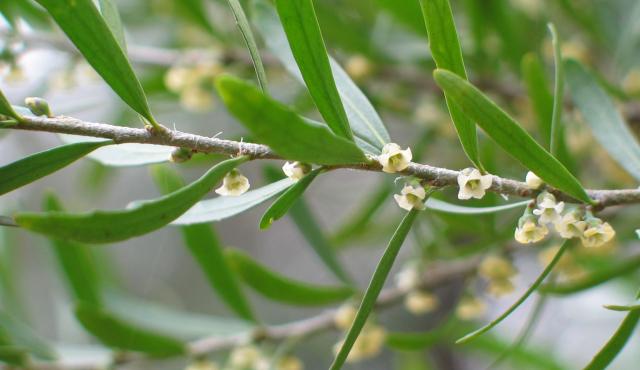 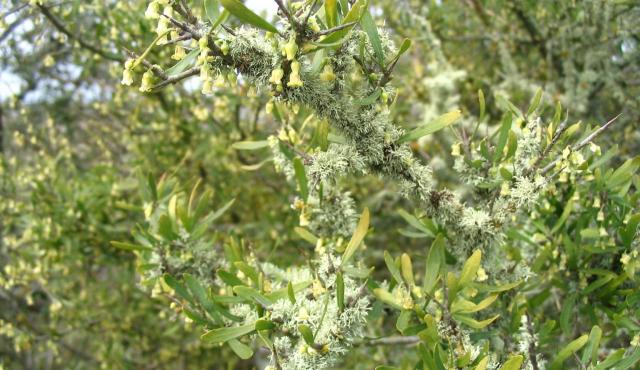 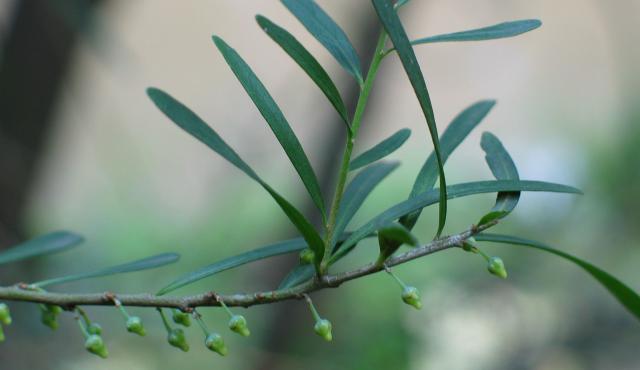 Commonly grows beside streams, often amongst rocks. Has fine prickles along the branches. The fruit is a pale grey berry with purple flecks when mature. 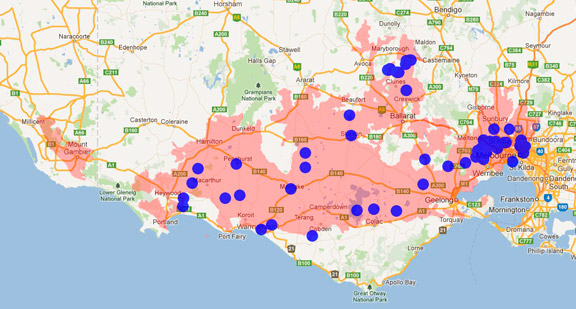 Widespread across Victoria, except northern Victoria, including the Victorian Volcanic Plain. Often growing beside streams or amongst rocks. Also occurs in South Australia, Queensland, New South Wales, the Australian Capital Territory and Tasmania.

May be mistaken for African Box-thorn Lycium ferocissimum and accidentally eradicated. Although this plant has crowded spine-bearing branches, its flowers have five pale yellow petals which are completely free and produces a grey berry with purple flecks when mature.