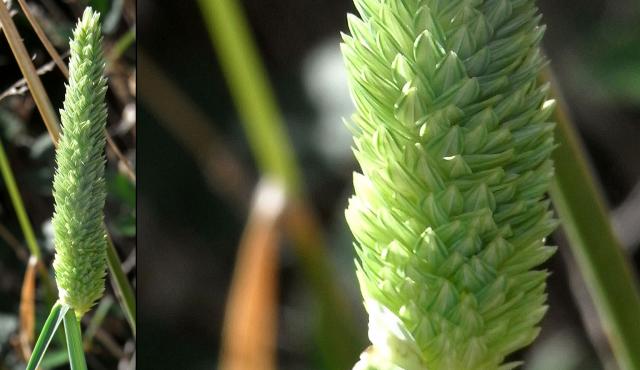 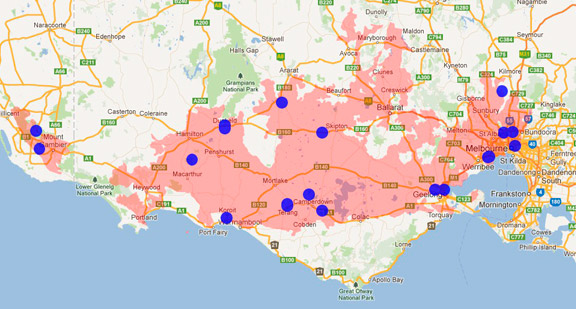 Widely used as a pasture species where annual rainfall is more than 450 mm. Very invasive in remnant grassy native vegetation and may completely dominate stands.