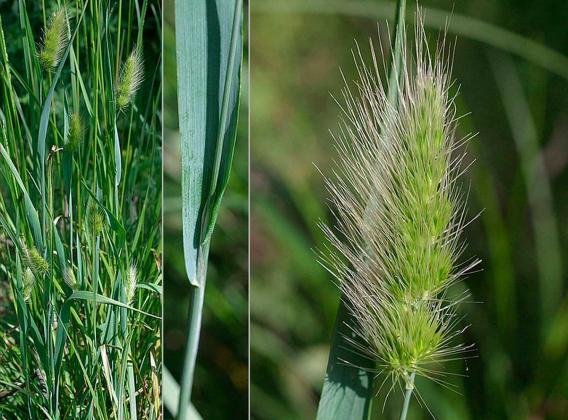 Annual. A weed of cultivated ground. Grows less vigorously than many other weeds. 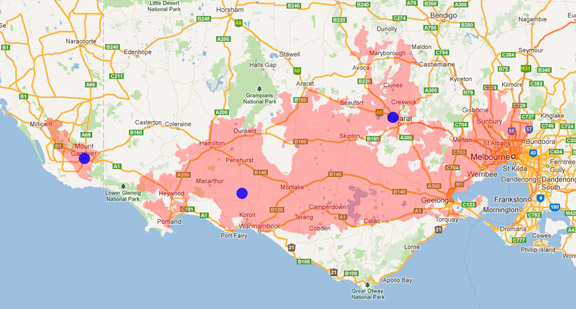 Widespread and common on disturbed sites and pastures on fertile and semi-fertile soils throughout southern Victoria.