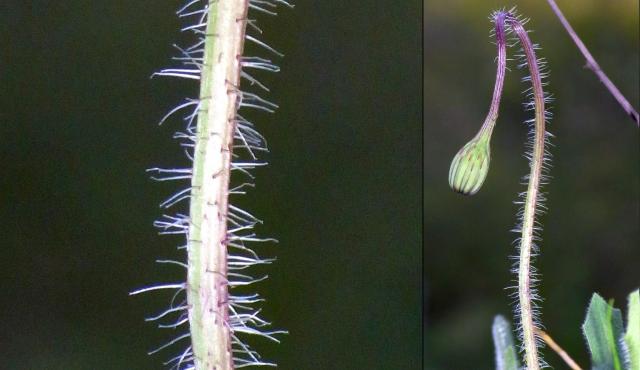 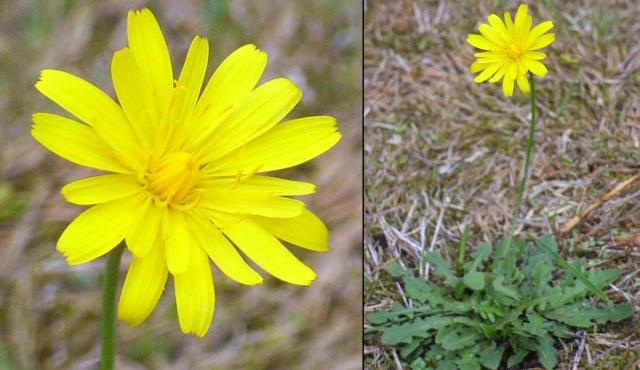 Perennial. Common and widespread throughout Victoria except the north-east and north-west. Found in gardens, roadsides, wasteland and other disturbed sites. 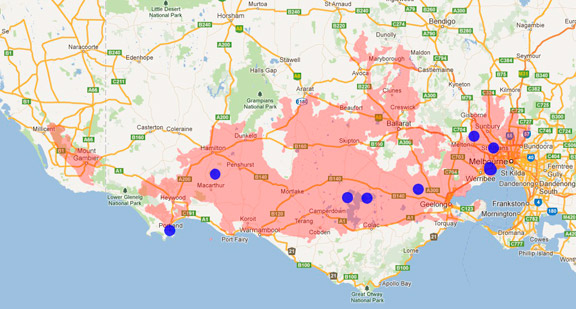 Native to Europe. Naturalized in New Zealand and all Australian states except the Northern Territory.

An important environmental weed in Victoria.