A deciduous terrestrial orchid with a long single terete green leaf. The inflorescence emerges through a slit in the leaf. 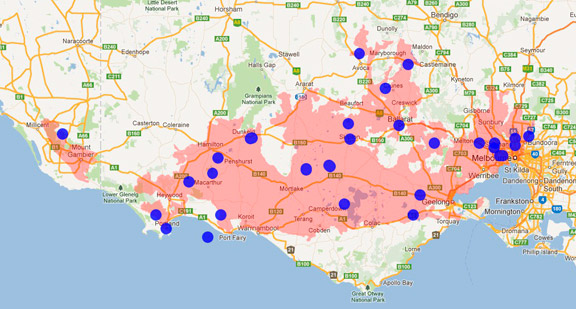 Widespread acrosss Victoria in a variety of habitats including grasslands, heathlands and woodlands, but rare in the mallee and Northern Plains. Absent from the higher Eastern Highlands. Also found in South Australia, Tasmania, the Australian Capital Territory, New South Wales, Queensland, New Zealand, Taiwan, Indonesia, the Philippines, China and Japan.

Flowering is stimulated by fires during the previous summer, often resulting in a massed display.