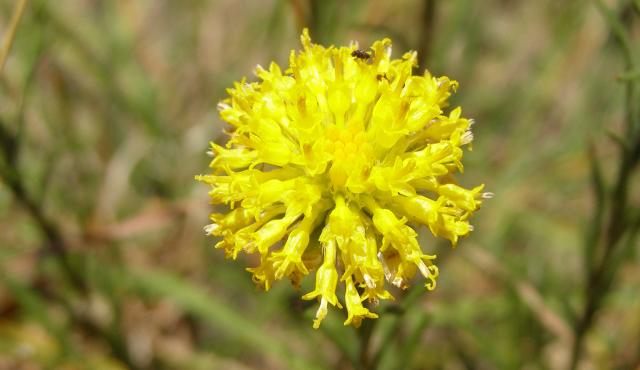 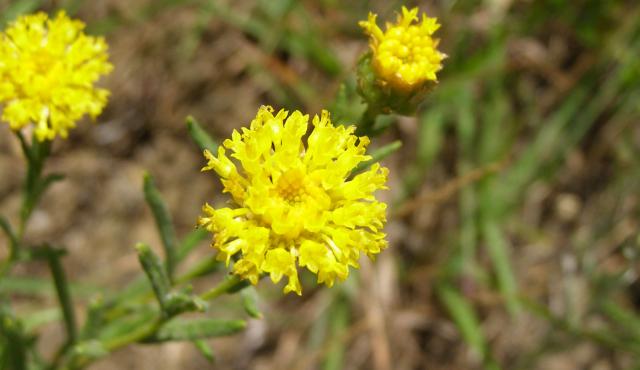 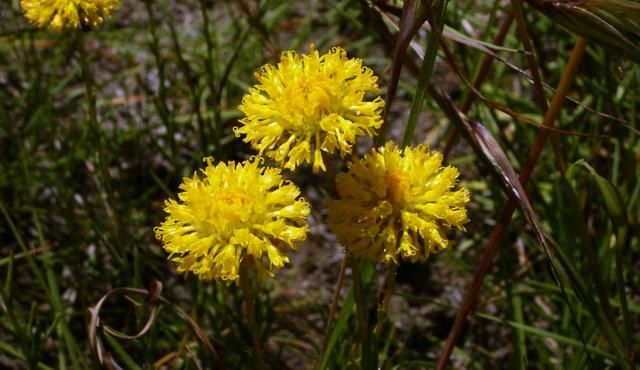 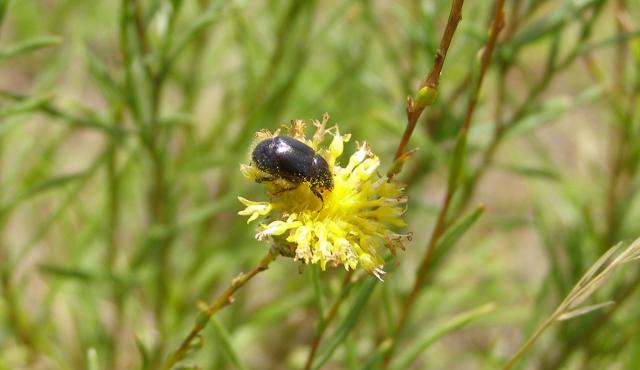 Perennial with a lifespan of 10-15 years to 30 years if conditions are suitable. Seeds only last one season in the soil so need to germinate before the autumn break, otherwise most of the seeds rot or are eaten by soil invertebrates. Threats to survival include weeds, lack of burning, grazing by stock and physical disturbance. 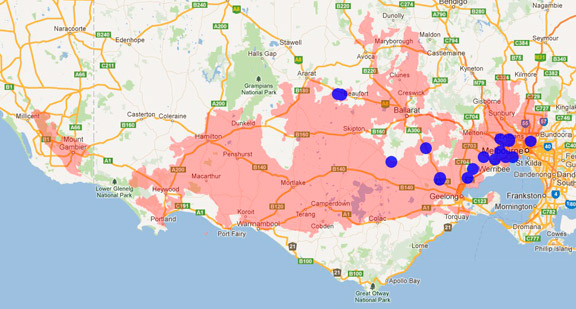 Now rare but probably once widespread on the grasslands and grassy woodlands of south-eastern New South Wales to areas south of the Great Dividing Range in Victoria. In Victoria, almost all the populations of this endangered plant are now within the Victorian Volcanic Plains.

Button Wrinklewort requires pollinators including insects such as scarab beetles, flies and moths. Endangered in Victoria and Australia.