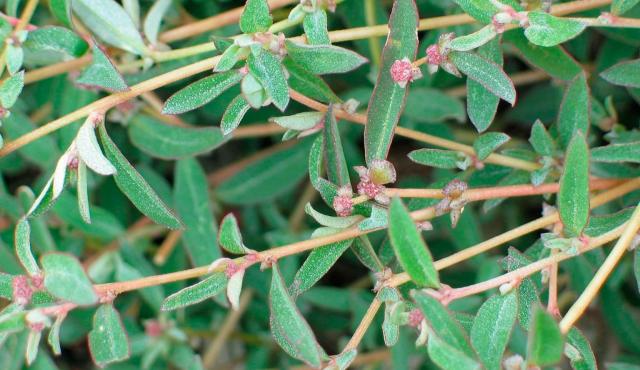 Perennial. Able to grow in saline soils and establish on disturbed soil. Grows from lignotubers or tubers. Drought tolerant. The fleshy juicy fruits (berries) are eaten and dispersed by animals. 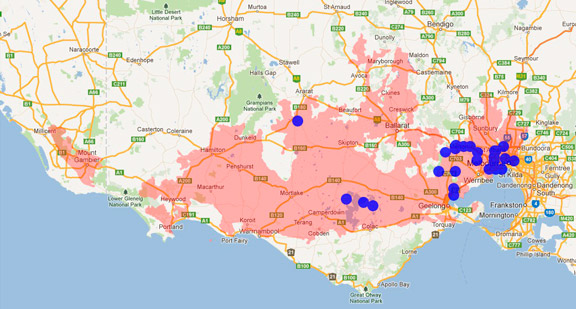 Widespread in eastern and southern states. A separate population occurs in Western Australia as well as scattered populations in central arid areas.

A food plant for the caterpillar of the Saltbush Blue butterfly, Theclinesthes serpentata.