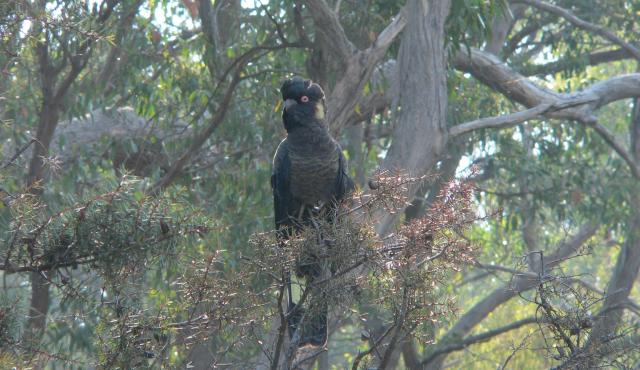 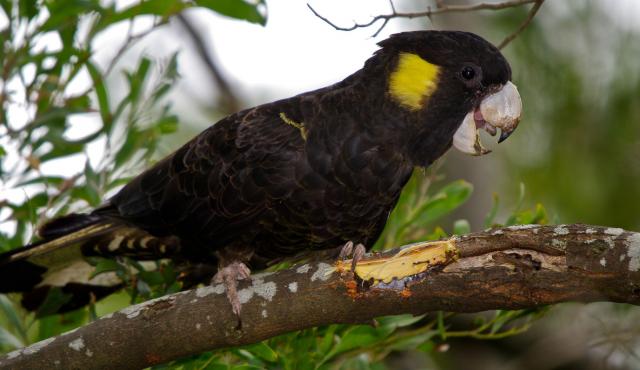 Breeds November-February. This species has a long breeding season. Both sexes construct a nest in a large tree hollow. The clutch size is usually 2 and the female incubates the eggs while the male supplies food. Usually only one chick survives which both parents care for. Time in the nest is around 168 days. Generally a nomadic species, migrating locally depending on food availability. 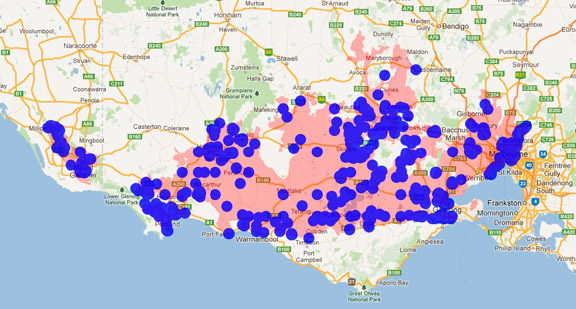 Found in south-eastern Australia from the Eyre Peninsula in South Australia to south and central eastern Queensland.