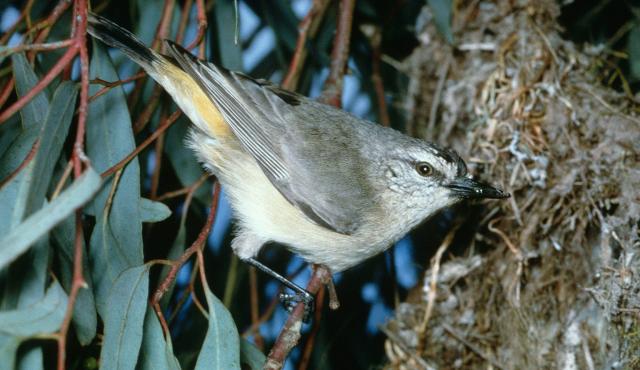 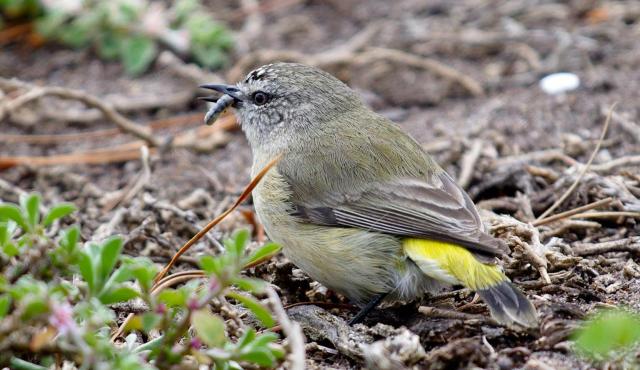 Breeds July-December. Arboreal nests are built by a pair and often other helpers. Clutch size is three. Females incubate the eggs and the male and other helpers will feed and protect the young. The nest has a false upper section, perhaps to deter predators or cuckoos, or as a practise nest for helpers or a roosting place for fledglings or the male. This species is often found in flocks with other thornbills or ground-feeding birds. 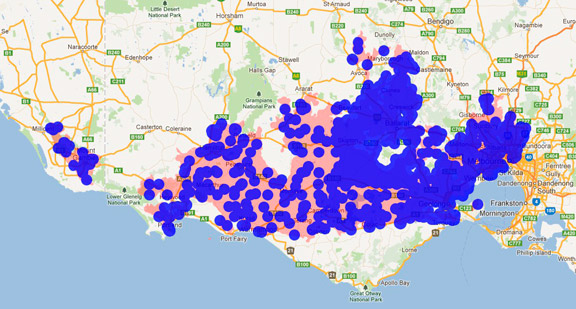 Wide distribution across western, southern and eastern Australia and Tasmania. Also found in southern parts of the Northern Territory and on the Nullarbor in Western Australia.

The Yellow-rumped Thornbill may often be observed amongst groups of other thornbills, fairy-wrens and robins.