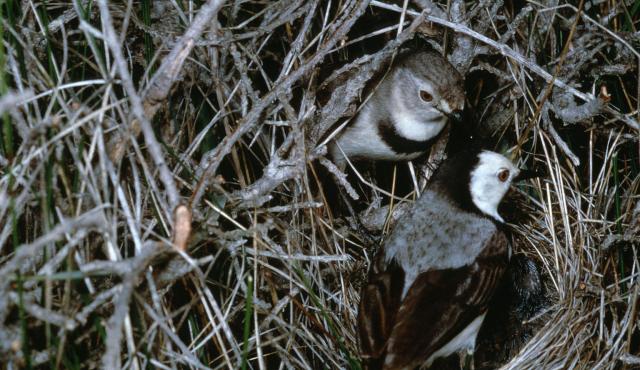 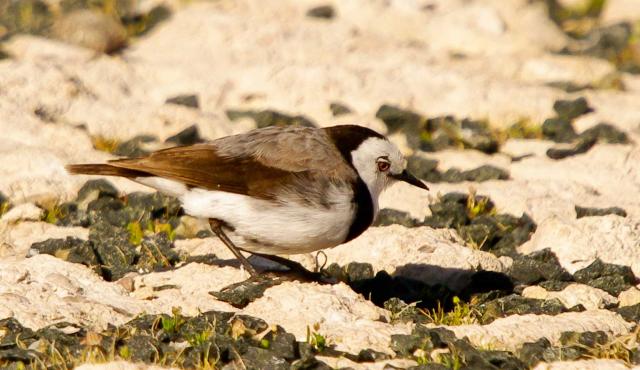 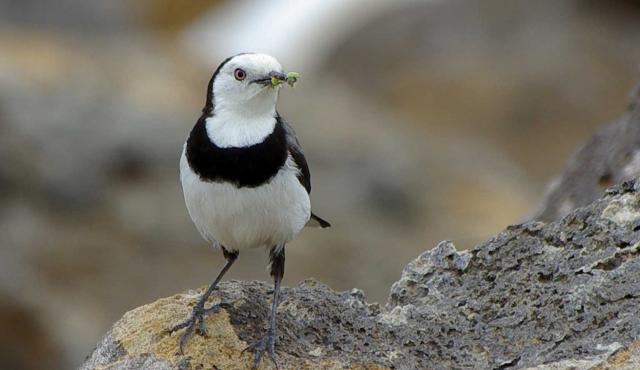 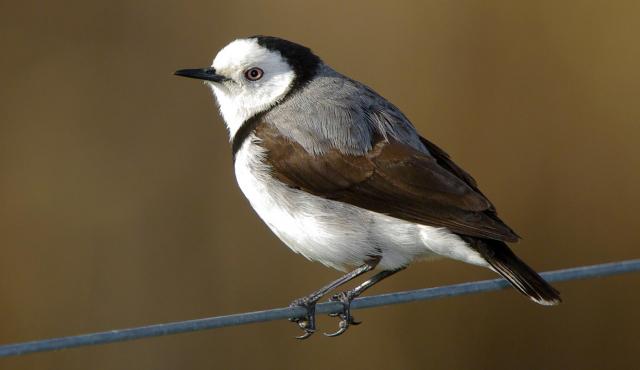 Breeds from July-January. Males and females form pairs at the end of winter while feeding in flocks. The male carefully guards the female and defends a small nest site territory. The female builds a cup nest of grass and twigs in a tussock or low shrub. Both male and female assist with incubation of the eggs and feeding of the young. 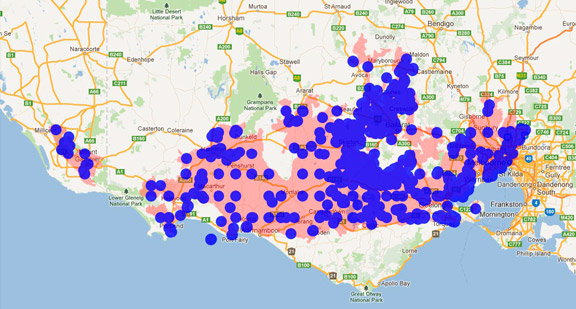 DNA studies have shown that chats are a type of honeyeater.