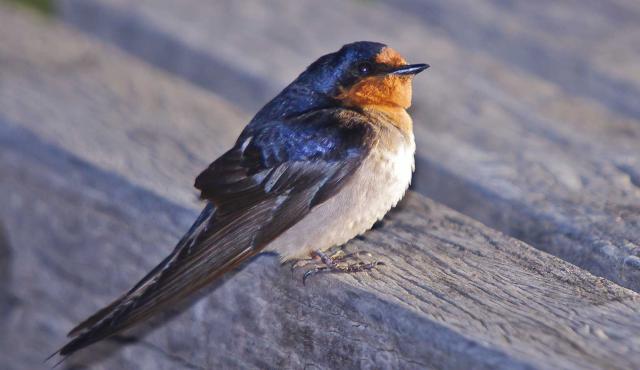 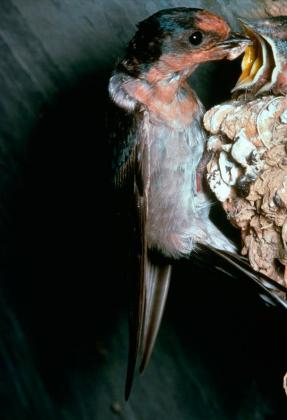 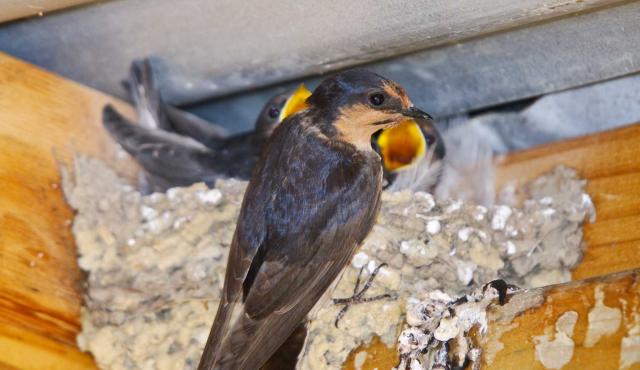 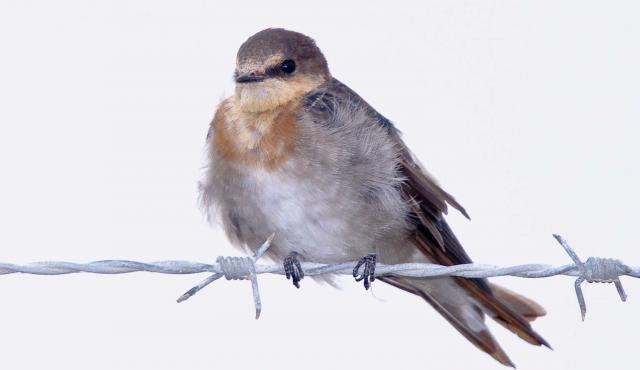 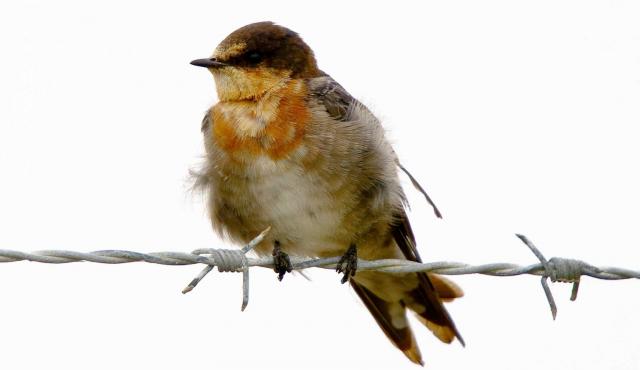 Breeds August-December. Builds an open cup nest of mud and grass, often under bridges and verandahs. The female incubates the eggs but both male and female build the nest and feed the young. 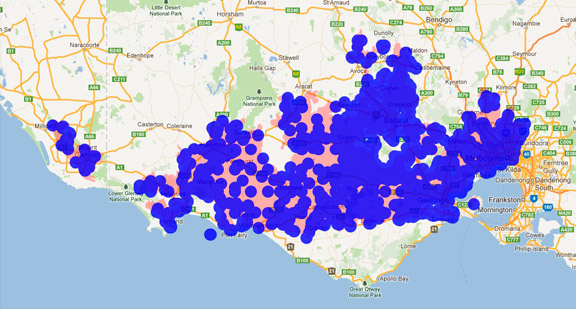 Mainland Australia and Tasmania except the arid zone and most of the Northern Territory.