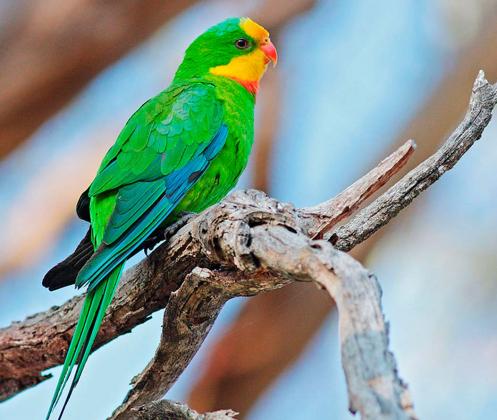 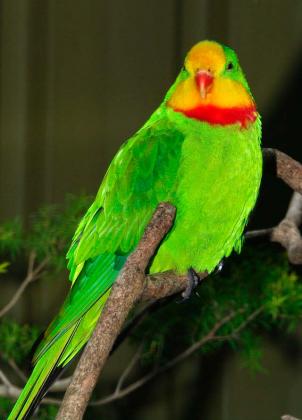 Usually seen in family parties or small flocks. Roosts communally in trees. Nests in deep hollows or hollow limbs usually in River Red Gums. Breeds from September to December. Female lays  4-6 eggs for 20-21 days and is fed by the male during this time. Juveniles are later fed by both parents and leave the nest at 5 weeks. 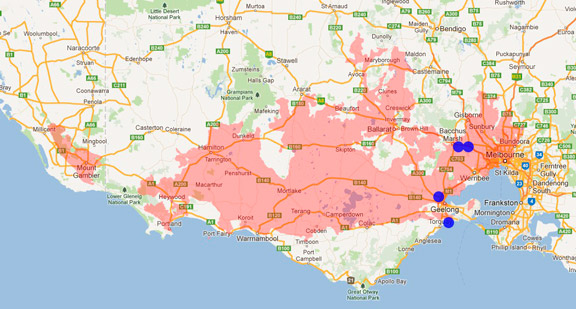 Relies on trees for nesting and plains for foraging. Flies daily between breeding and feeding habitats.