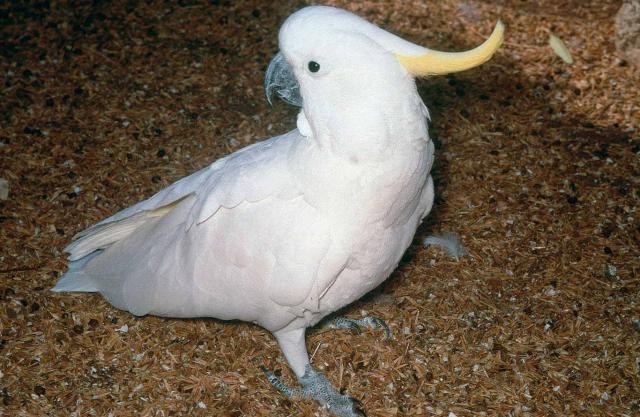 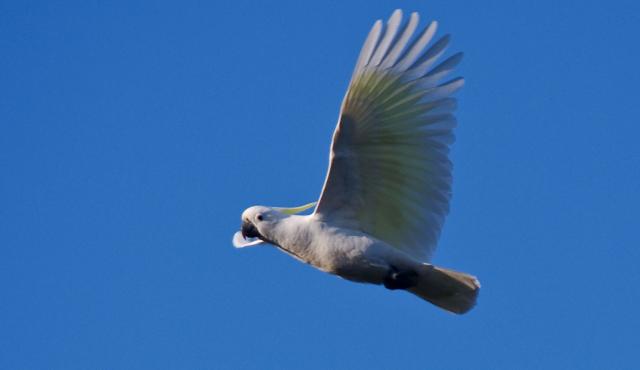 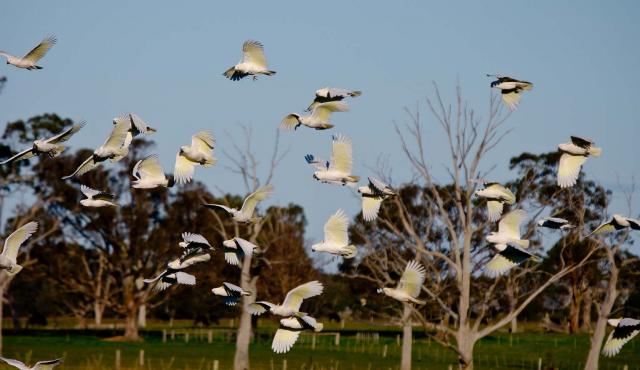 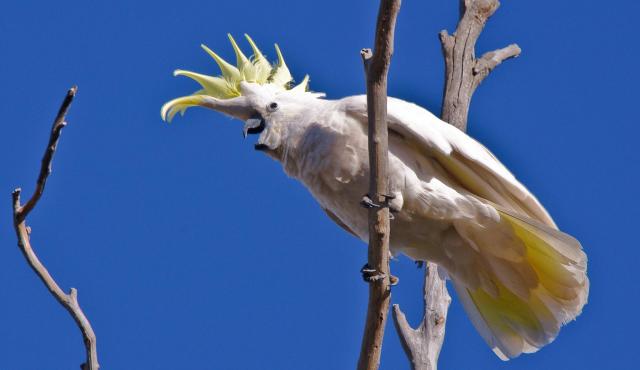 Breeds August-January in southern Australia. A gregarious species, spending much of the time in flocks. Eggs are laid in tree hollows that are prepared by both sexes. Both birds incubate and care for the chicks. Chicks remain with the parents all year round. Family groups will stay together indefinitely. 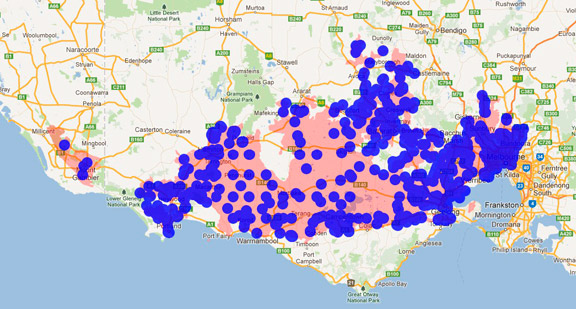 Range extends throughout the northern and eastern parts of mainland Australia and Tasmania. Small populations exist around Perth in Western Australia, New Guinea and the Anu Islands. Introduced into New Zealand and Indonesia.