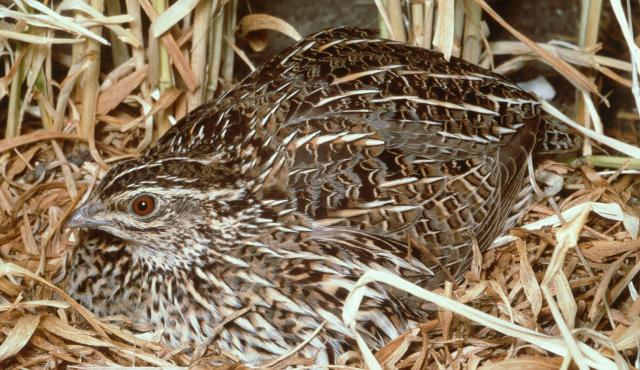 Breeding season is most commonly spring through to early summer although it is dependent on rainfall. These birds nest on the ground under tussock grasses. Outside the breeding season they tend to form small groups. In the breeding season they form monogamous pairs. Clutch size is between 7 and 14 eggs. Incubation is  for 18-21 days. Both sexes guard and care for the young until they are about 6 weeks old. 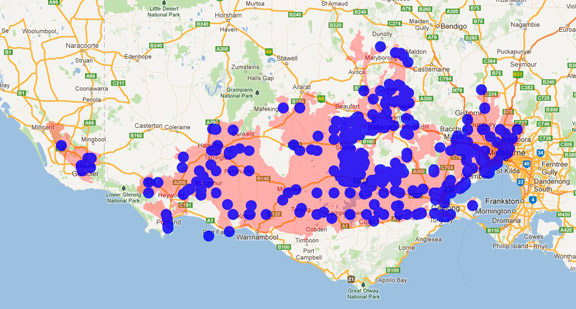 Is often seen and heard when 'flushed' from vegetation.