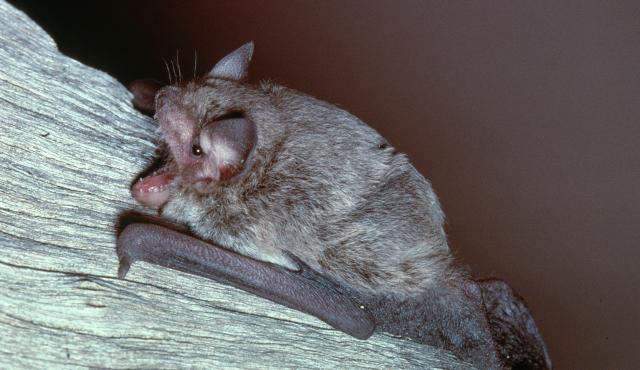 Roosts in tree hollows and buildings in colonies of up to 100. Males generally roost alone except during the mating period. A single young is born in November-December. 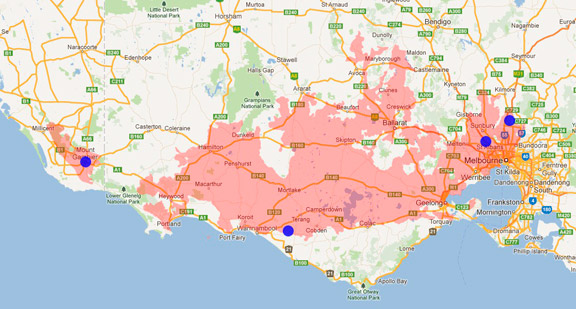 Coastal and subcoastal southern Australia from south east Queensland to Eyre Peninsula in South Australa, including Tasmania and Kangaroo Island, and south-western Australia.