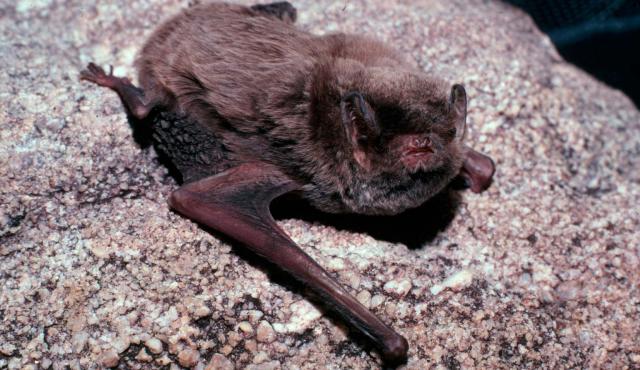 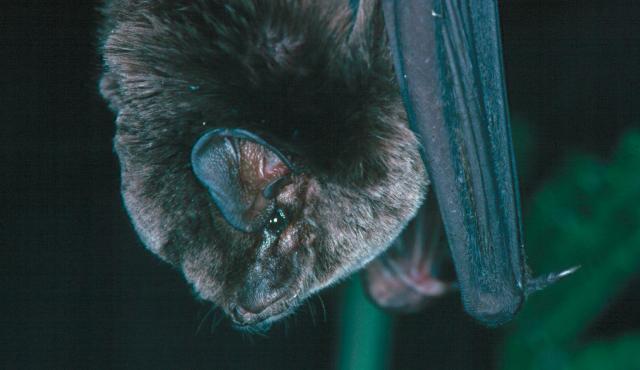 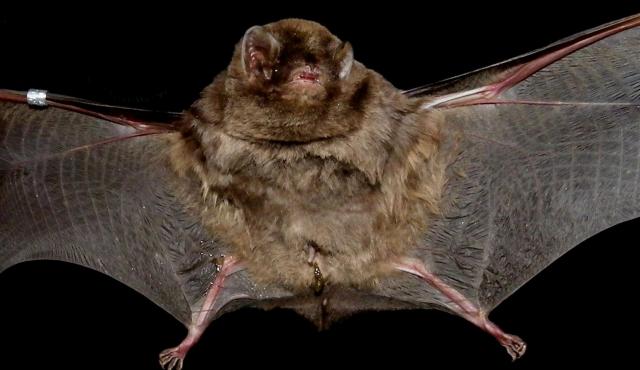 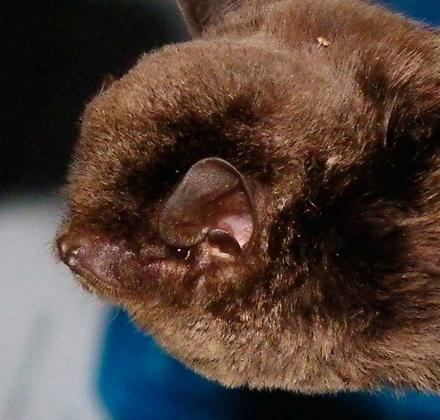 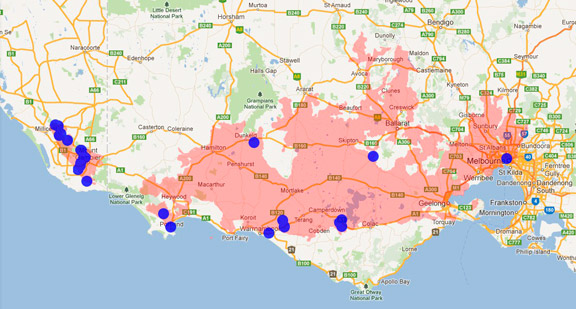 Victoria and the south-east corner of South Australia, northern and eastern coastal Australia.

These bats commonly have many ectoparasites attached to the wing membrane and fur. These are small orange bat-flies (Streblidae).