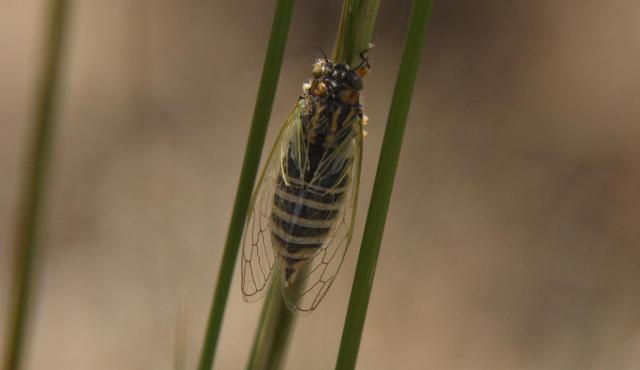 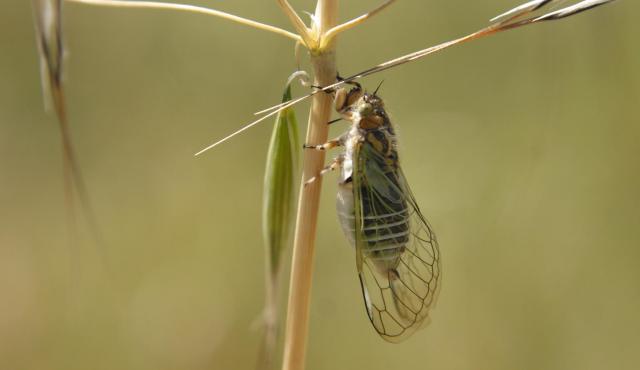 The female pierces plant stems and inserts eggs into the slit produced. Eggs hatch into wingless nymphs that drop to the ground and burrow beneath the surface. The lives of nymphs are spent underground. As they grow they shed their skin at intervals. Adult cicadas live a few weeks only. 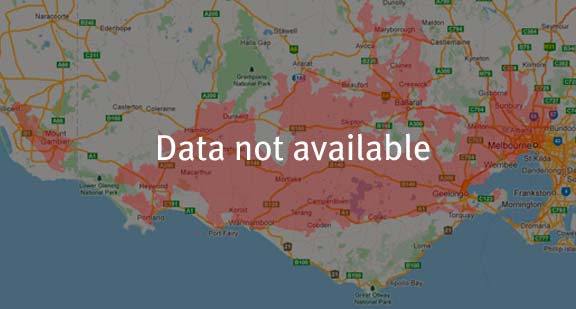 Cicadas may be distinguished from other insects by specialised organs found on each side of their thorax for sound production and reception. There are approximately 200 species of cicadas in Australia.