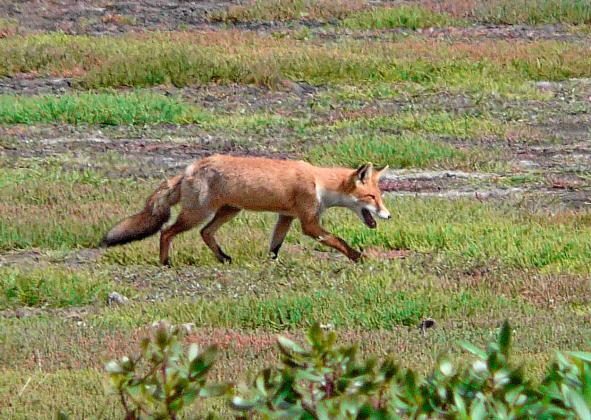 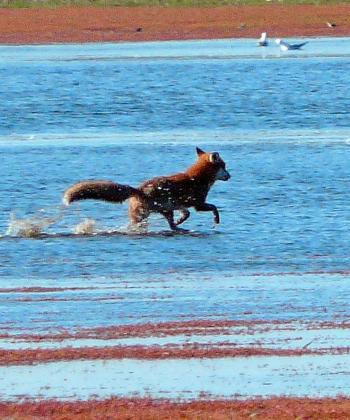 Mainly nocturnal. During the day sleeps in dens, logs or other forms of shelter. Can breed from 1 year of age. Litters, averaging 4 cubs, are born during August and September, and emerge from the den in late spring. The cubs leave the family territory in late summer or autumn. 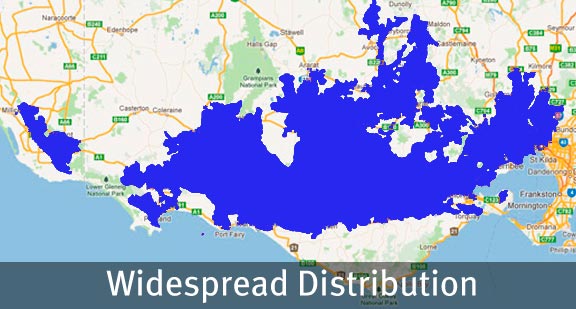 Throughout Australia, including western Victoria.

Introduced to Australia in the 1860s. Now common and widespread over mainland Australia except the northernmost parts. Responsible for local extinctions of many small-medium sized mammals.