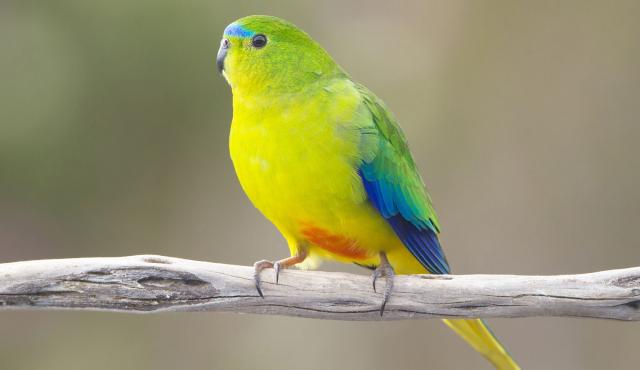 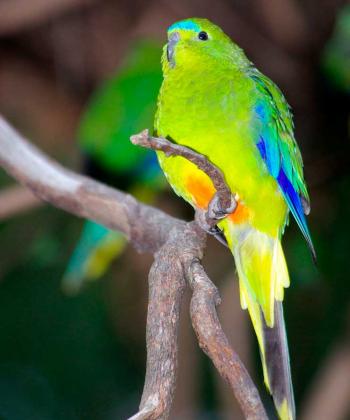 Migrates between the Australian mainland in winter and Tasmania in the summer where they breed. Nests in eucalypt hollows. Females lay 4-6 eggs and are responsible for incubating and caring for the young. Males feed the females and the juveniles. Females leave the nest when the juveniles are 10 days old to help collect food. Juveniles leave the nest after 4-5 weeks and migrate to Victoria or South Australia in March-April. 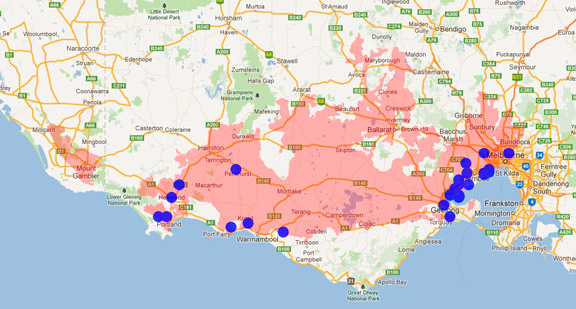 Breeds only in forests on the west coast of Tasmania. Migrates to the south coast of mainland Australia as far west as the Yorke Peninsula and as far east as Westernport Bay.

The Orange-bellied Parrot breeds only in the south-west of Tasmania.