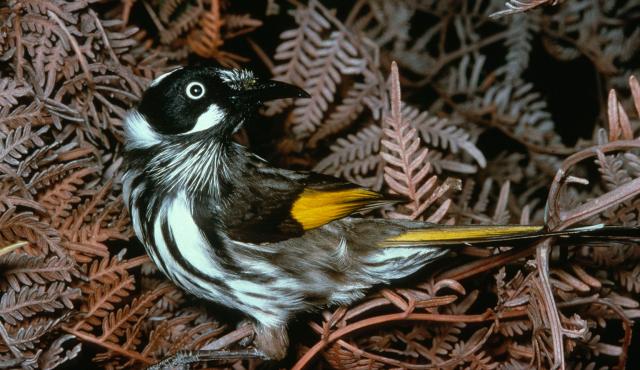 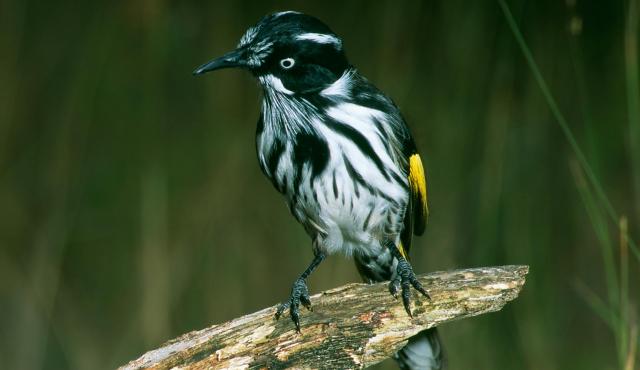 Breeds when nectar plants flower, mostly from July to December and again from March to May. Several broods may be produced in a year. A cup shaped nest is placed in a shrub or tree anywhere up to 6 metres high. Clutch size is 2-3 eggs which are incubated for 14-15 days. Both sexes feed the young. Young fly at 13-15 days. 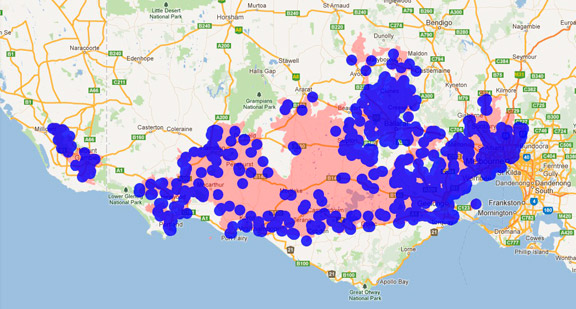 Range extends throughout southern Australia from Brisbane in Queensland to just north of Perth in Western Australia.