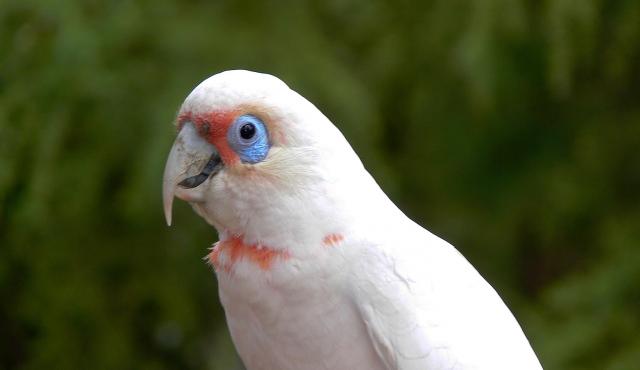 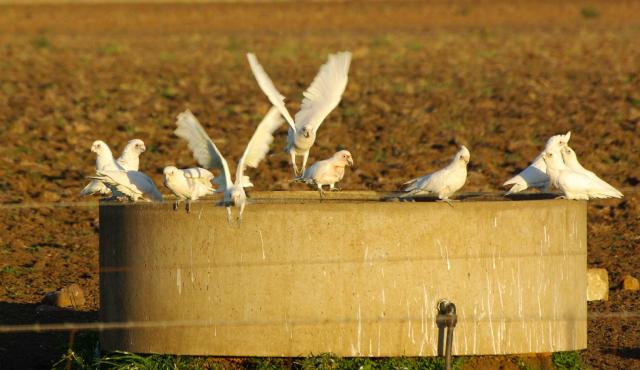 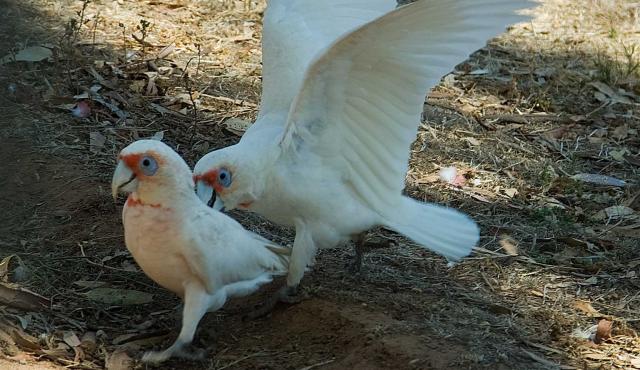 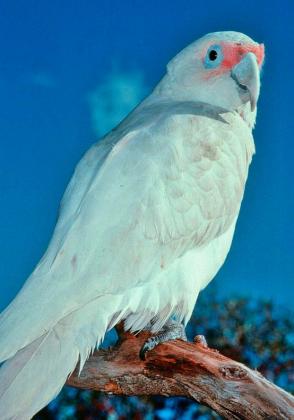 Breeding season extends from July through to December. These birds form monogamous pairs. Nests in hollows high in tall Manna Gums or Sugar Gums or in the cavities of loose gravelly cliffs. Both parents prepare the nest and incubate 2-4 eggs for 25 days. Both parents feed the young. 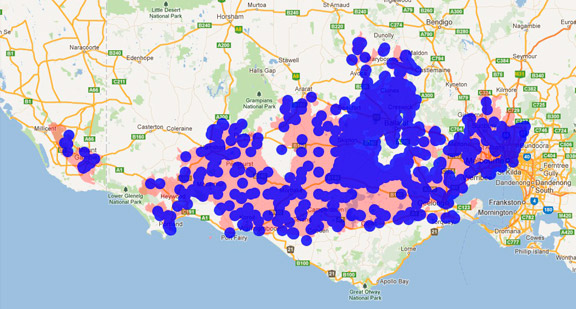 Normally only found in the extreme south-eastern end of Australia. Reaches from south-eastern South Australia through western Victoria to southern New South Wales. However, populations have now established in other parts of eastern Australia, probably from escaped caged birds.

The Long-billed Corella has a short cap-like crest, however this is usually folded. Can form large noisy groups displaying acrobatic feats while climbing on external structures. Can cause damage to electrical wiring.