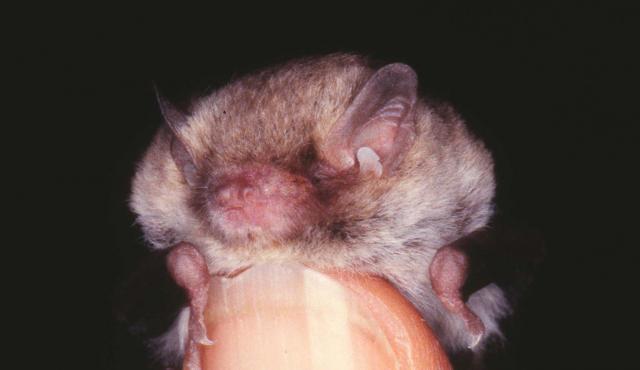 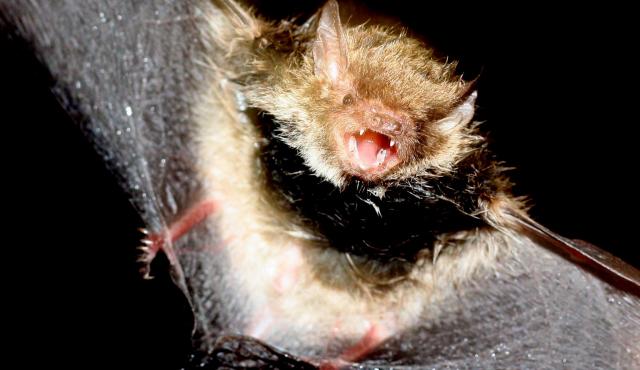 Roosts in tree hollows and building roofs. Small colonies of male and female only bats. Single young are born in November-December. 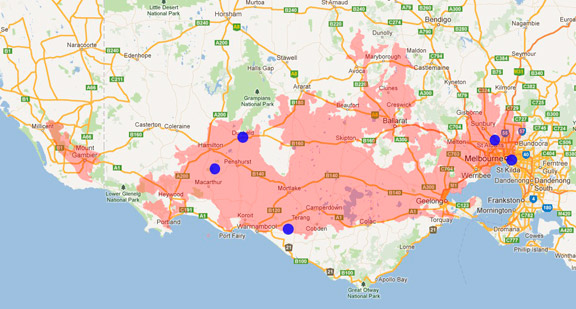 Females carry their young when they hunt at night until they are too heavy to carry. The young are then left in a roost site and are fed by their mothers.