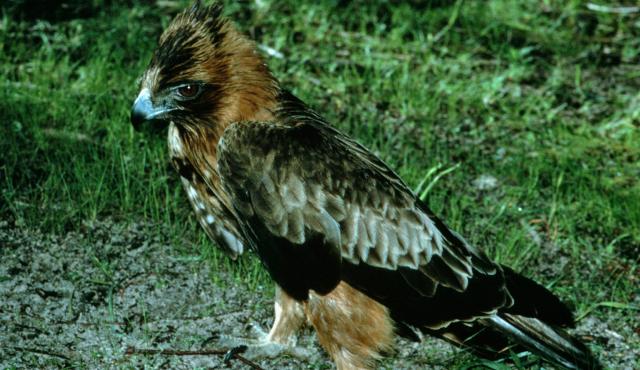 Breeding season is from August to December in southern Australia. Nests in mature, living trees that are rarely isolated. Clutch size is usually 2, sometimes 3. Incubation is usually carried out by the female, although the male will incubate while the female feeds. Incubation is from 30-40 days. The male hunts for food for the young. Young fly at 55-65 days. 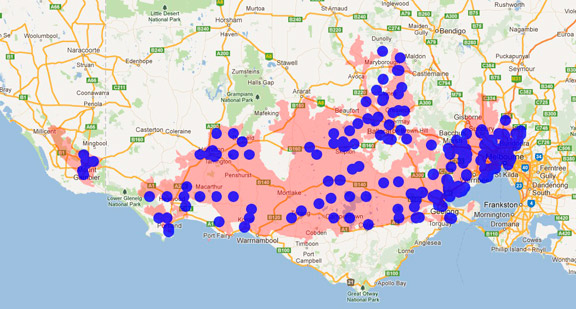 Little Eagles generally dive or drop onto their prey after watching from flight or from a perch.