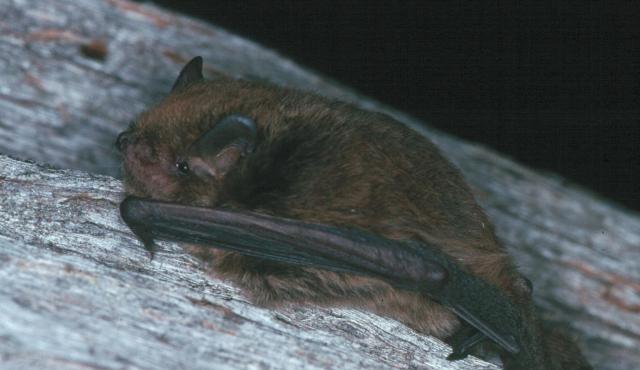 Roosts in tree hollows and buildings. Colonies of up to 60 may be found however smaller groups, mixed species groups and solitary males may also be found. Single young are born in November-December. Forages below and in the canopy even during mild winter nights when other species are hibernating. 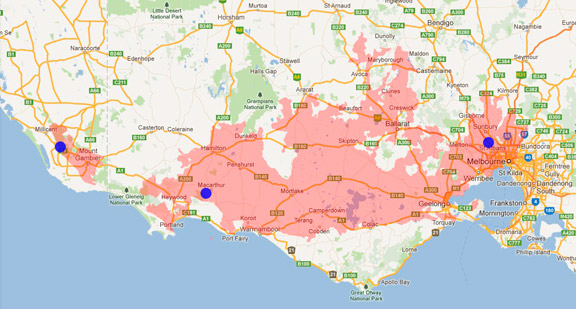 Along the Great Dividing Range from south east Queensland to the Adelaide Hills and Tasmania. Also Kangaroo, Flinders and Lord Howe Island.

Threats include loss of tree hollow roost sites and feeding grounds due to changes in land use.