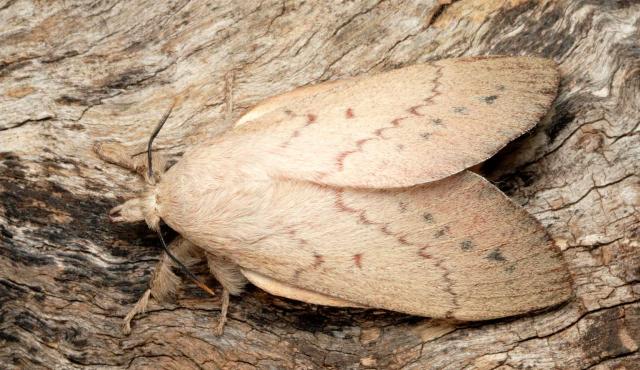 This moth usually rests on the ground amongst dry fallen leaves during the day, then moves up to feed on green leaves during the night. The caterpillar feeds on Eucalypt species. By day, the caterpillar camouflages by flattening itself against the stem of its food plant, with the hairs along its sides disguising its legs. It pupates in a white papery cocoon between two leaves on the food plant. 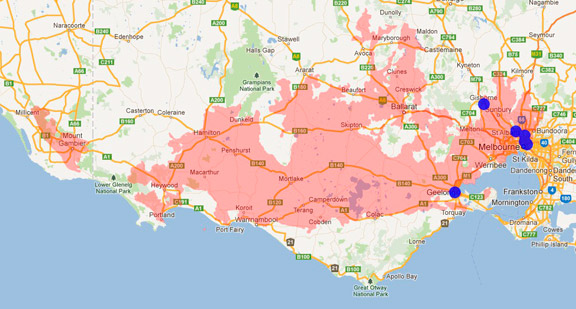 Found in eastern Australia, including throughout Victoria.

The rounded bump on the caterpillar's tail mimics a broken-off gum tree twig, helping it to camouflage.