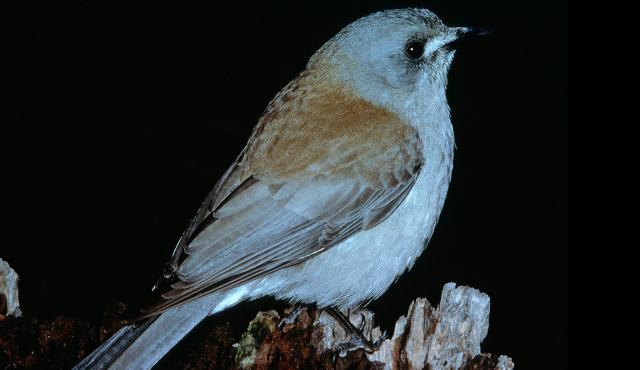 Breeds July-February. Pairs generally remain together in the same area. A large cup nest is constructed 2-6 m high in a tree cavity, fork, vine, or in sheds or hanging baskets. Both male and female share in nest building and raising the young. 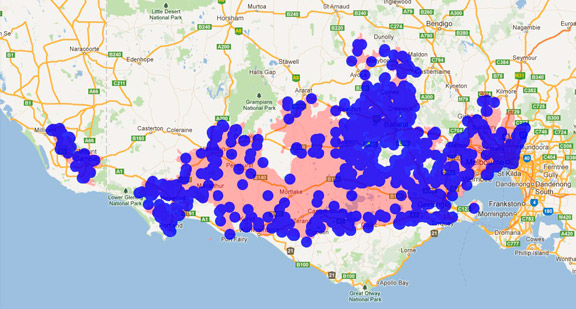 Thought to be one of the best Australian song birds.