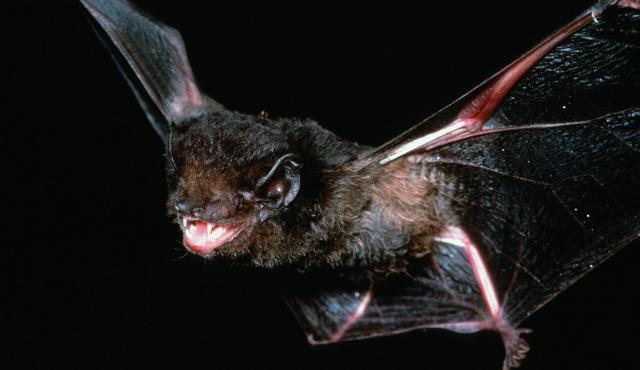 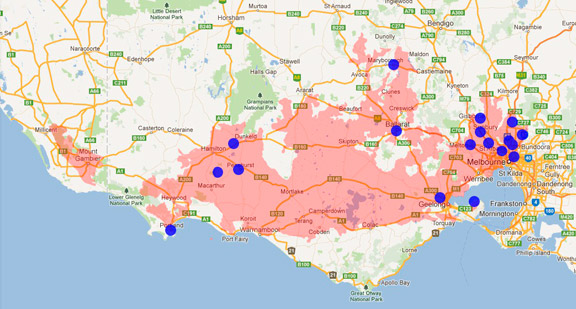 Usually the first bats to emerge after dusk, exposing them to predators including currawongs, owls and feral cats.