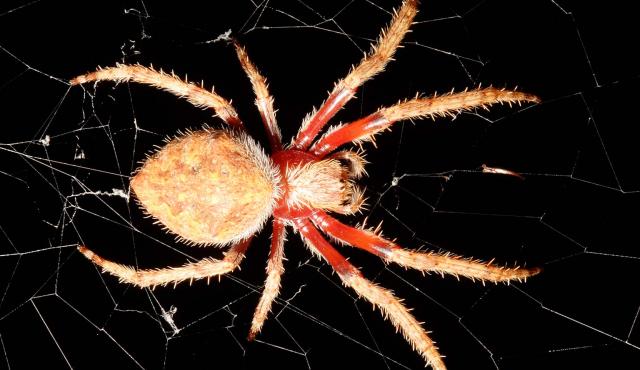 Nocturnal. Female Garden Orb-weavers live about twelve months. Eggs are laid late summer-autumn and the female usually dies by early winter. The egg case is a fluffy silken cocoon attached to foliage. The spiderlings hatch and disperse during autumn to build their own tiny orb webs among vegetation. During spring the spiderlings develop more quickly and mature during summer. 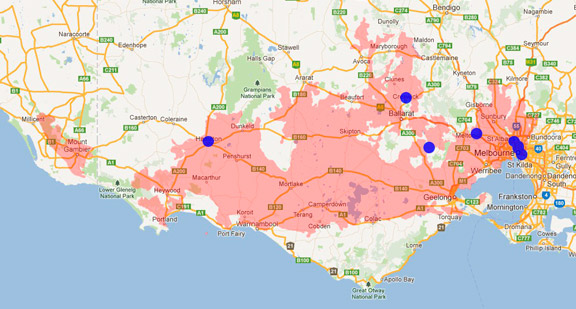 A widespread species occuring in all states except Tasmania.