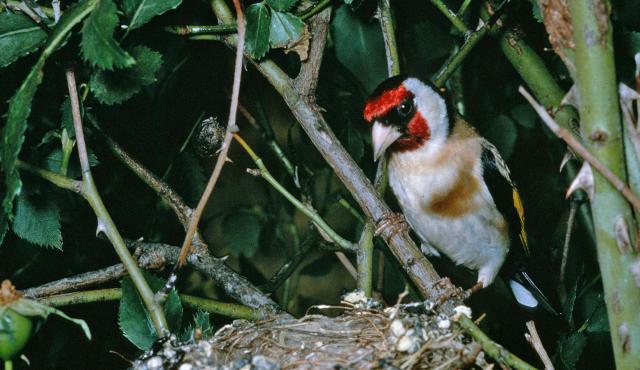 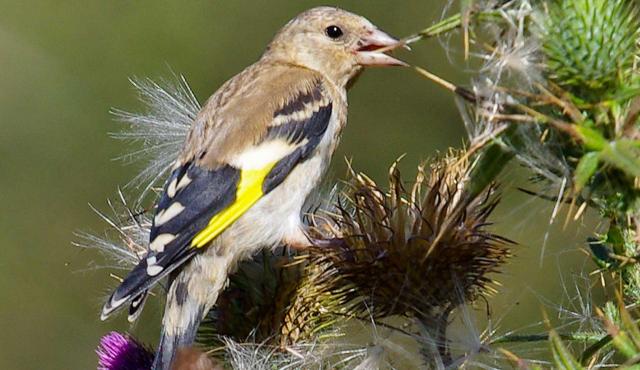 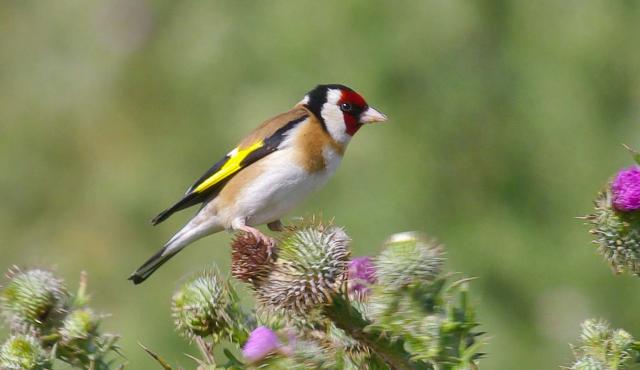 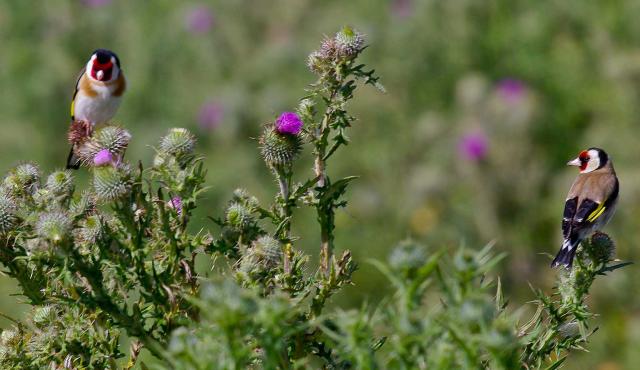 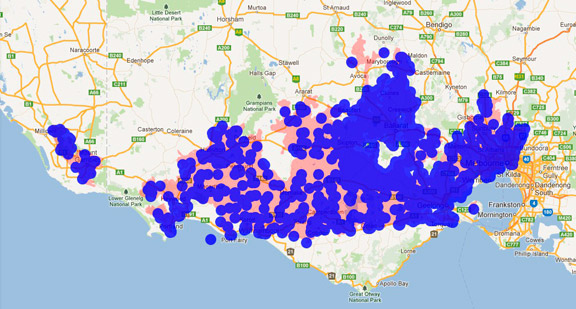 European Goldfinch were introduced in south-eastern Australia in the 1860s.