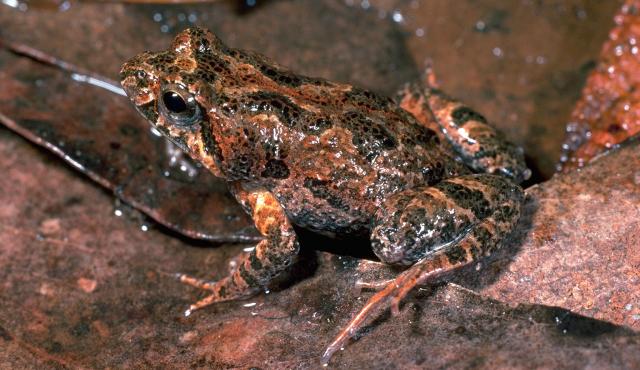 Breeding season: late summer to autumn after heavy rainfall. Females lay 70-170 pigmented eggs in loose clumps, often coated in soil in a shallow burrow constructed by the male. The burrows will become flooded with winter rain. Males guard the eggs. A ground dwelling species which tends to walk rather than hop. 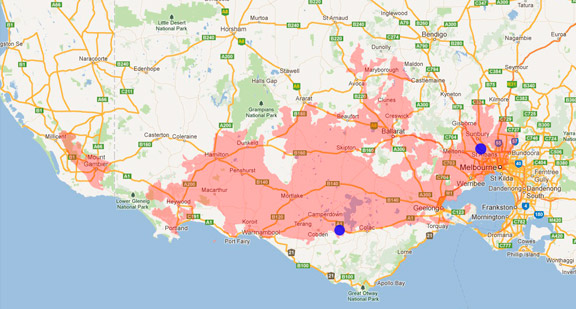 Distinguished from the Common Froglet by its call.