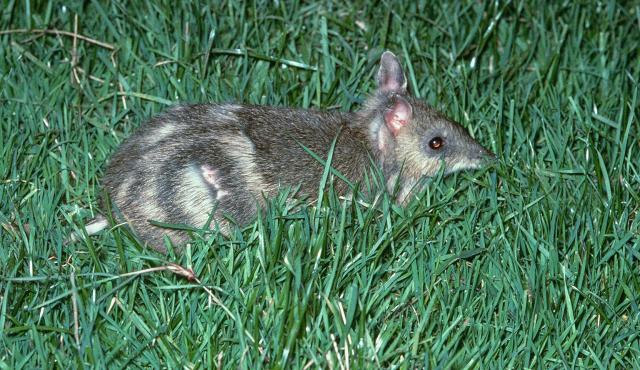 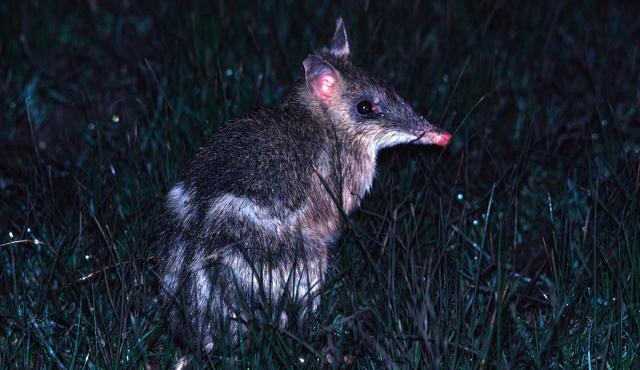 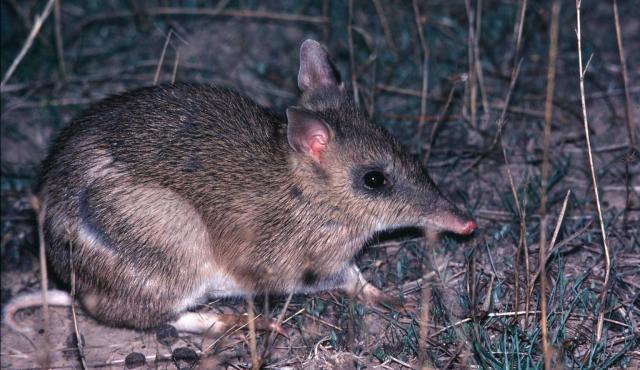 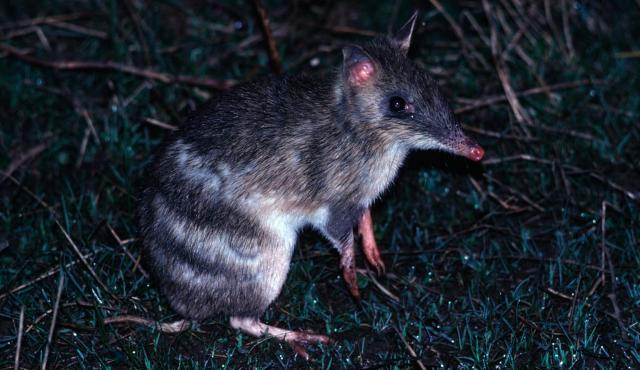 Active at night. Can breed throughout the year, but mostly between July to November. Pregnancy lasts just 12 days, so they can produce up to five litters of young per year, with an average litter size of two.  Can breed after 4 months of age. Average lifespan is 18 months to 2 years. Males need 13-20 hectares while females need 2-3 hectares. 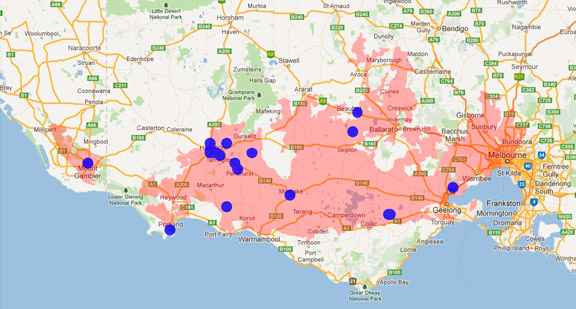 Once widespread across western Victoria but now critically endangered in Victoria. Several captive breeding populations have been established.