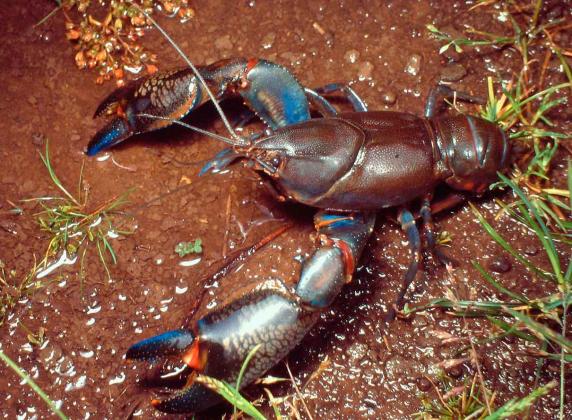 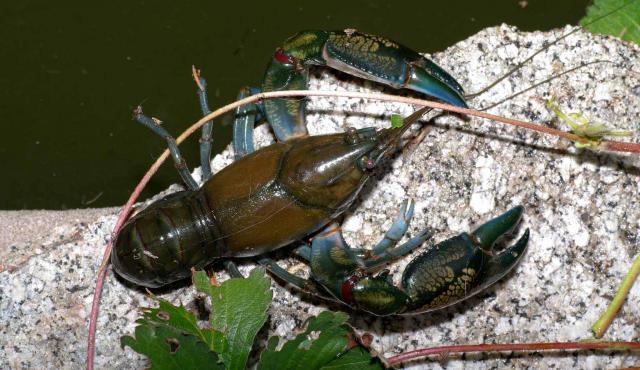 Nocturnal. Digs deep burrows in the soil, including in levee banks and dam walls. Survives over summer and long droughts in their burrows. Can survive in poor water quality. Prolific breeders when conditions are suitable. Females look after hatchlings for several weeks in a brood chamber under their tail. Life span of 5-7 years. 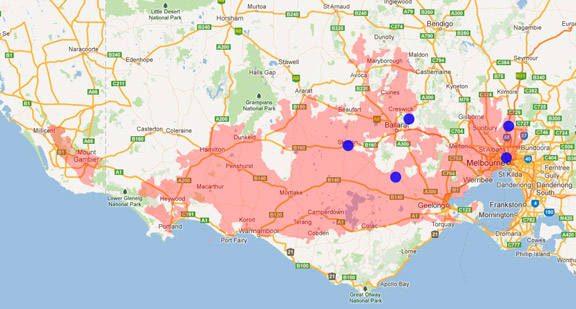 Most of Victoria and also the eastern part of South Australia, central and western New South Wales and south-western Queensland.

The Common Yabbie is the most hardy Australian yabby able to tolerate muddy conditions, low oxygen levels and a wide range of temperatures.