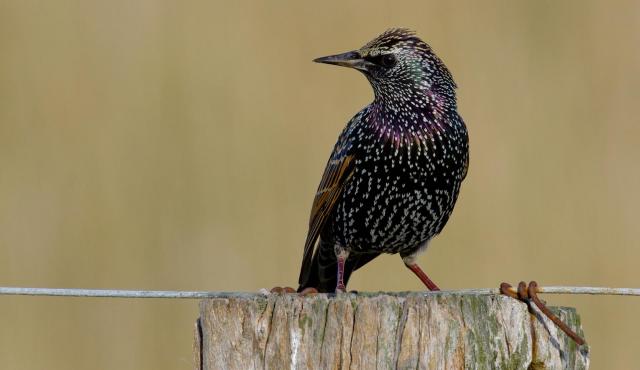 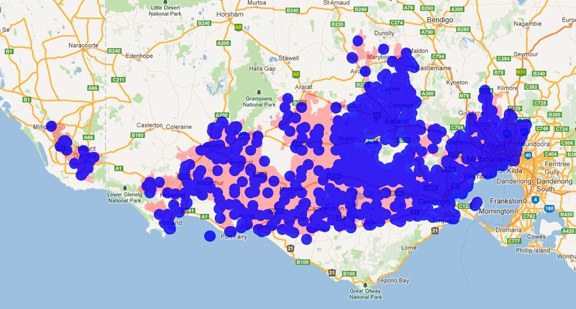 Common Starlings were introduced to Australia from Europe, north and west Asia in the 1860s.