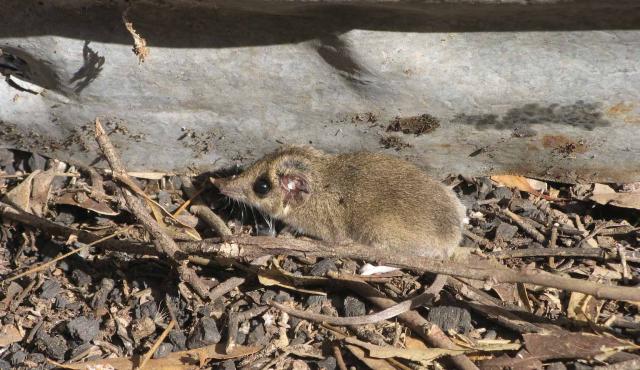 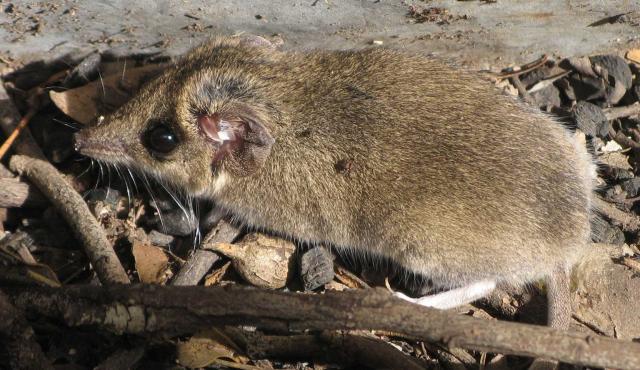 Similar to Fat-tailed Dunnart. Shelters in hollow logs or under grass tussocks or rocks.  Sometimes shelters in groups overnight and in winter. Female may live to breed a second year but the male usually dies after mating. This species appears to benefit from periodic burning of its habitat. 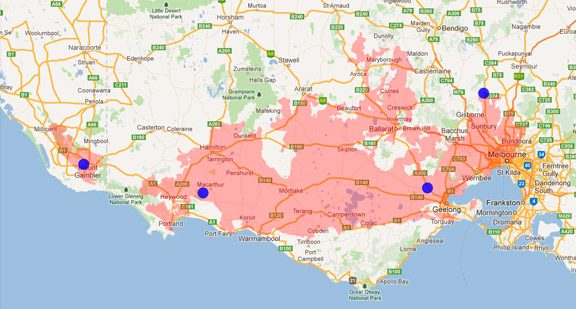 South-eastern and south-western Australia, including western and northern Victoria.

Although referred to as 'common', this species is not common and has a patchy distribution over its range.