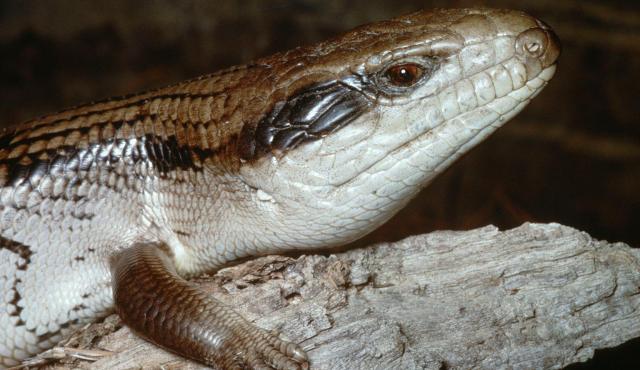 Lives alone for most of the year. Viviparous (live young). Females produce up to 25 live young which are self sufficient and disperse after a few days. Possess a Jacobson's Organ on the roof of the mouth which is used to detect chemicals emitted from prey. 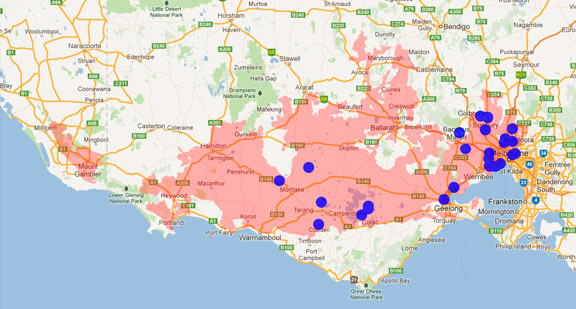 The blue tongue is used as a bluff-warning to potential predators.