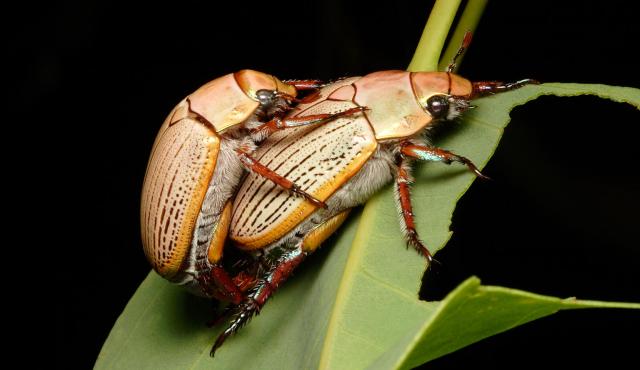 Adults are most abundant during midsummer, although adults can be seen from November to February. They feed on the leaves of eucalypts and can defoliate trees. They are attracted to lights. The larvae are white grubs which live in soil and feed on plant roots. Their large, moveable tarsal (foot) claws most likely help them to hang onto the thin leaves of eucalypt trees. Large numbers may emerge at the same time after spring thunderstorms have softened the soil. 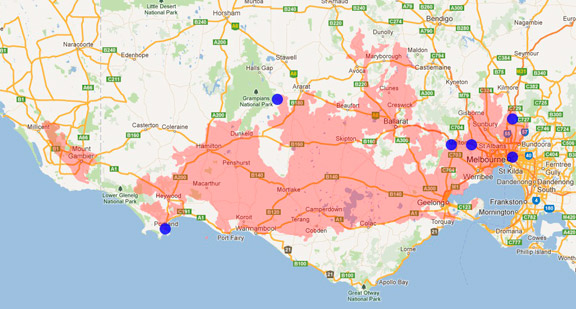 Found in southern and eastern Australia, including throughout Victoria.

Swarms of adult beetles can defoliate whole trees in a few days, leading to the dieback and death of the trees.