Roosts in tree hollows, under bark, in Fairy Martin nests, buildings and caves. Female colonies of 6-70 have been located while males generally roost alone. Females generally give birth to one young, sometimes two in October-November. 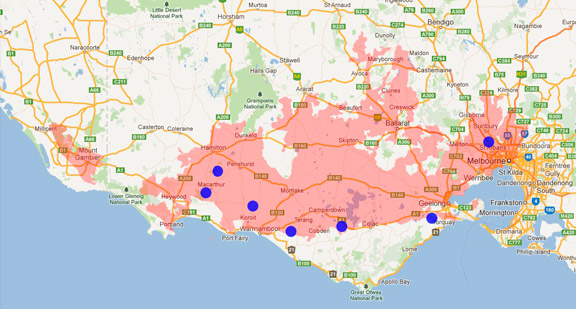 Widely distributed across southern Australia extending to Townsville and Tasmania. Some inland populations.

In southern Victoria they are the last bat species to enter hibernation in winter and the first to reappear in spring. Whilst there is scarce food, they do not have to compete with other species.