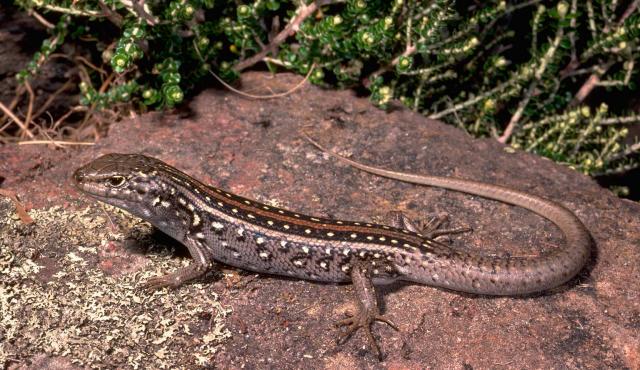 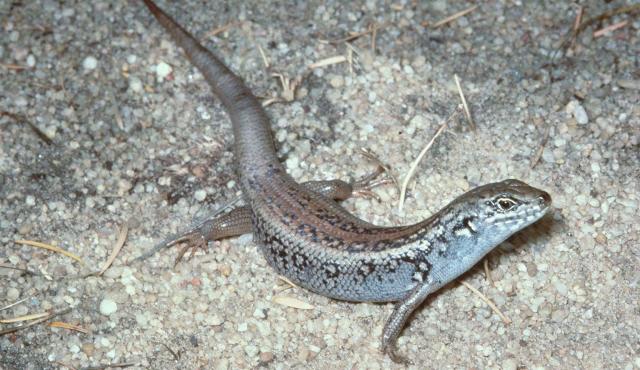 Viviparous (live young). Females give birth to between 2 and 6 live young. Gregarious, meaning living in small groups. Long-lived with a lifespan of up to 8 years. Moult 3 to 5 times a year. 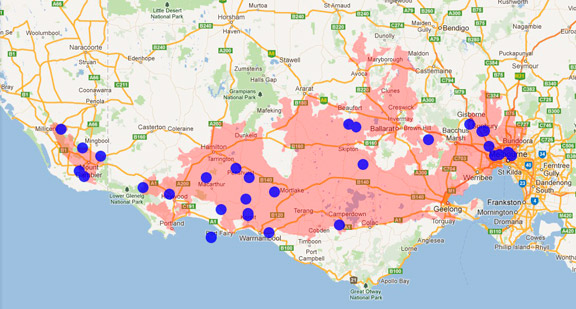 Found in cool, temperate areas from southern Queensland to the Eyre Peninsula in South Australia as well as Tasmania.

A very slow growing species. Threatened by removal of rocks from its habitat and feral cats.