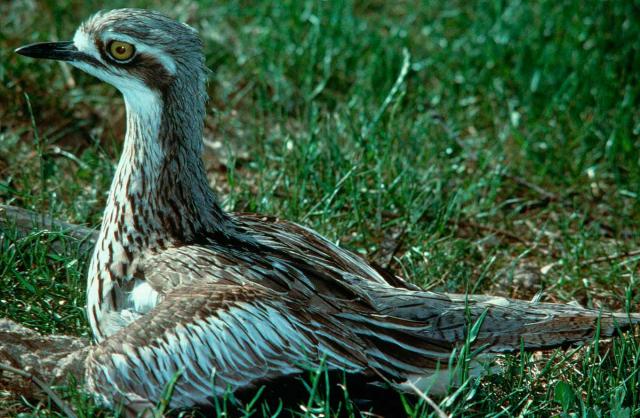 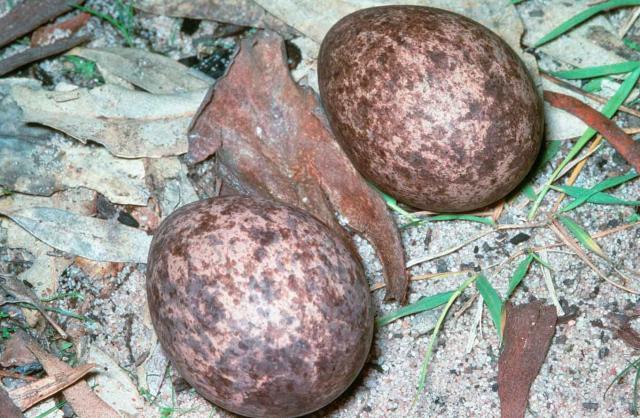 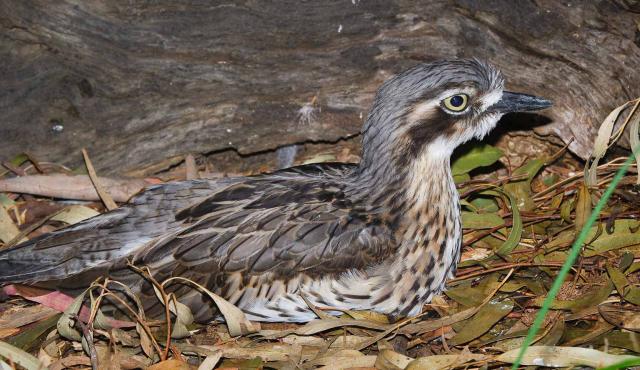 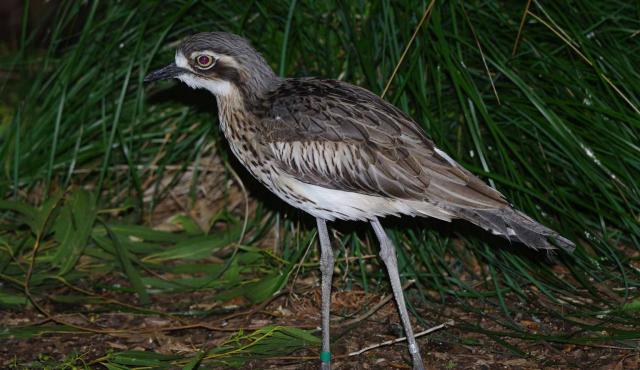 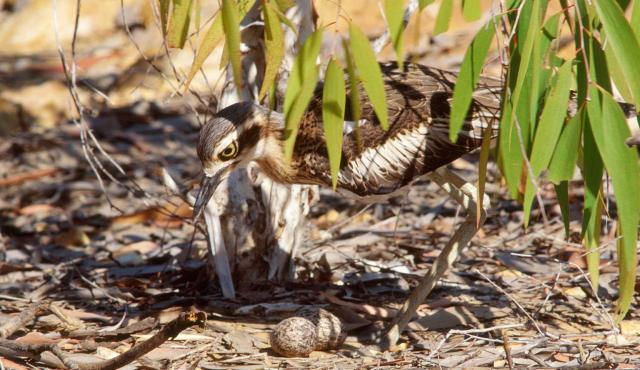 Nocturnal. Camouflages well during the day. Will lie flat on the ground or disappear amongst foliage to escape observation. Breeds August-January. Two eggs are laid in a shallow scrape in the ground with both parents sharing the incubation and care of the young. Abundance in Victoria has declined markedly due to predation by foxes and feral cats, and changes in land use. 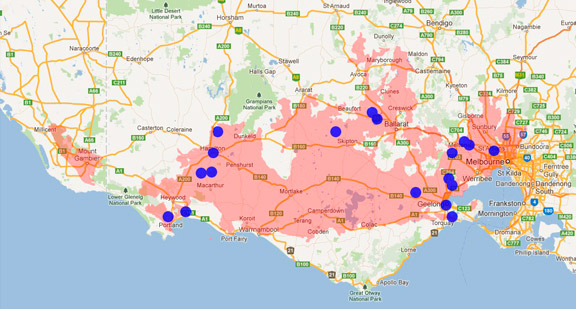 Males and females perform a courtship dance which is repeated for an hour or more, accompanied by loud and constant calling.