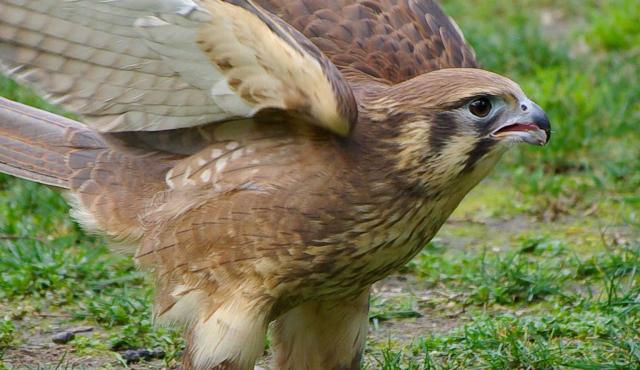 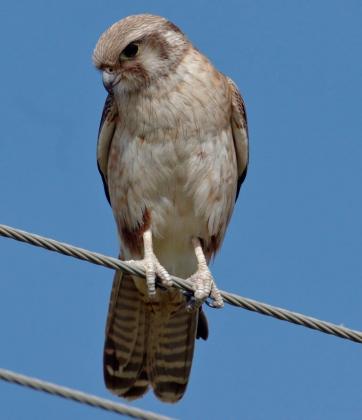 Breeding season in southern Australia is from August to November. This species does not build its own nest but occupies nests built by other bird species. The nest is often relined. The female lays a clutch of 2-3 eggs which are incubated for 31-35 days chiefly by the female but the male will also take this role at times. The male supplies most of the food during this time. The young fly at 30 days. 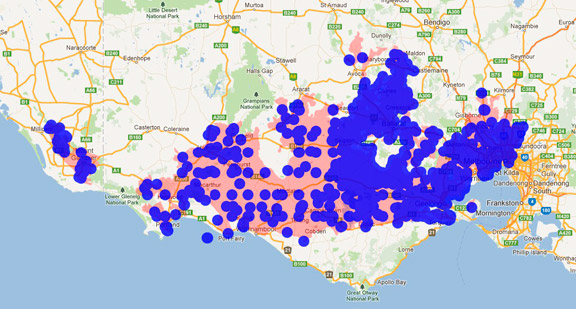 Found throughout Australia and New Guinea.

One of the most widespread birds in Australia.