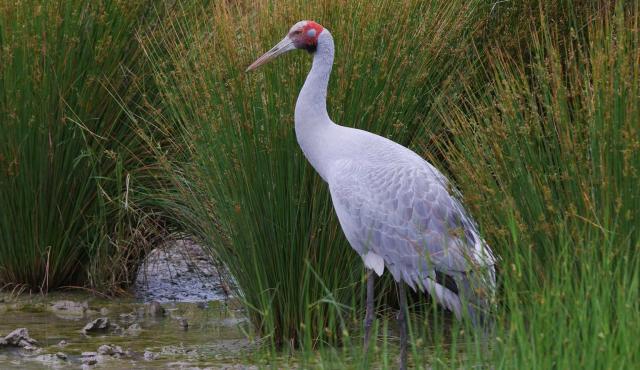 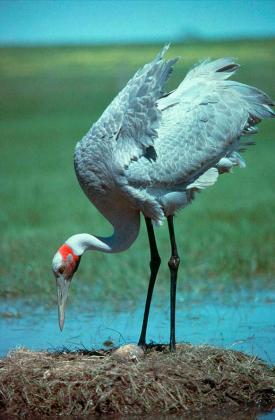 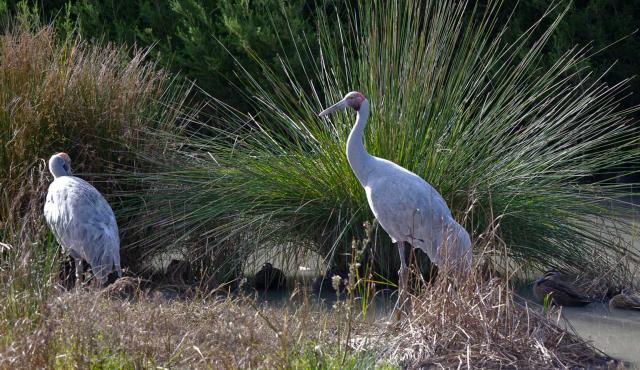 Breeding season from August to December in the southern parts of Australia. They lay two (sometimes three) eggs that are white, blotched with brown and purple. Incubation is by both sexes and lasts 30 days. The young fly at 14 weeks. 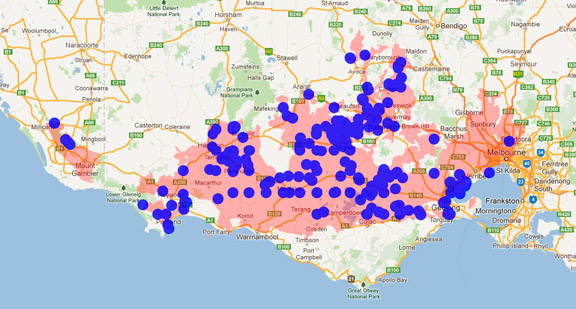 Found across tropical northern Australia and southwards through north-east and eastern central areas as well as central New South Wales to western Victoria.

Brolgas participate in an elaborate courtship dance during the breeding season.