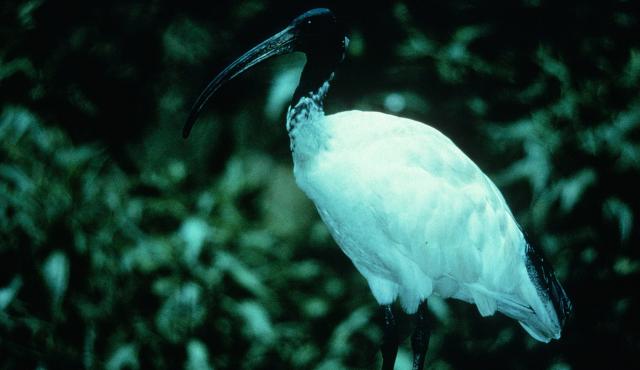 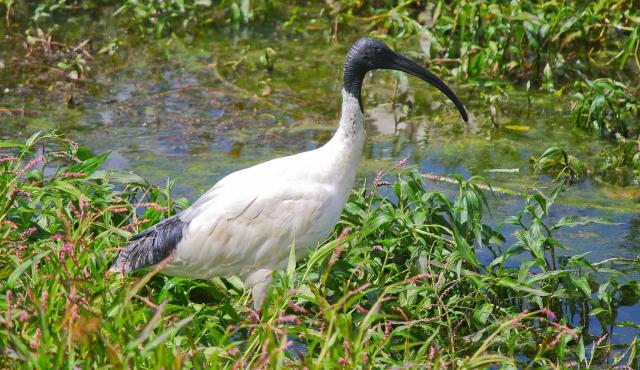 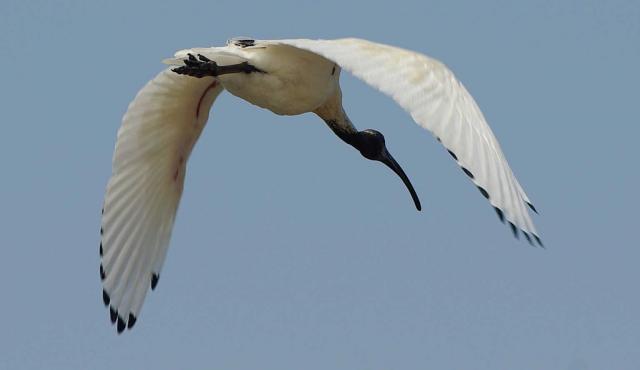 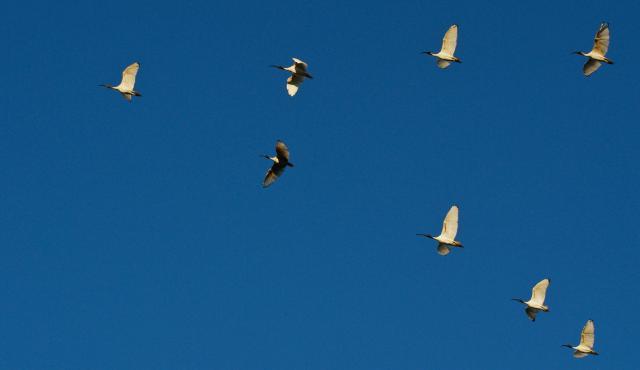 Breeding season is between June and November in southern Australia. This species breeds in large colonies alongside herons, egrets and spoonbills. Rough, loose platforms are built in trees standing in water. Two to five eggs are produced and incubated by both sexes. Incubation time is 20-23 days. One or two broods may be raised each year. 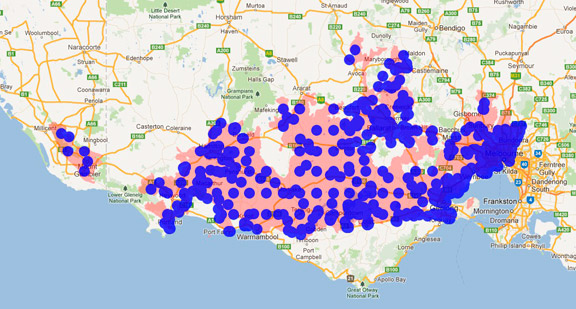 Common and widespread in northern and eastern Australia. Range and abundance in Western Australia is expanding. Absent from Tasmania.