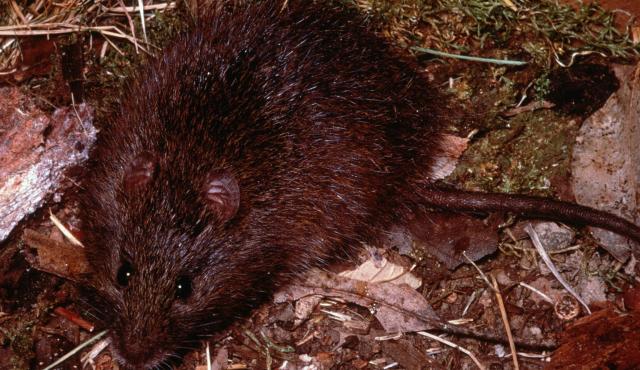 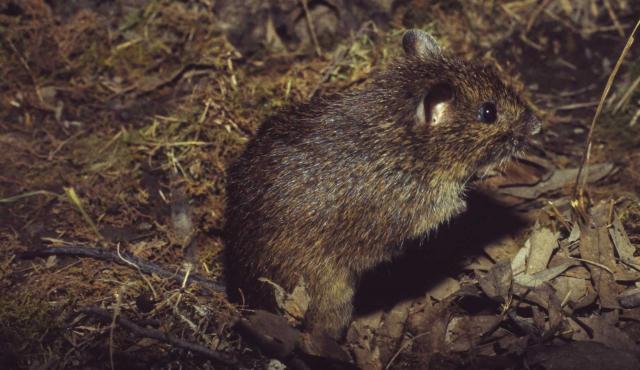 Swamp Rats need dense plant growth so they can build long tunnels though the vegetation. Females need good spring growth of grasses and sedges to establish a territory of about 0.5 hectares before they can breed. They can have several litters of up to five young per year.  Frequent fires will prevent Swamp Rats from living in an area. 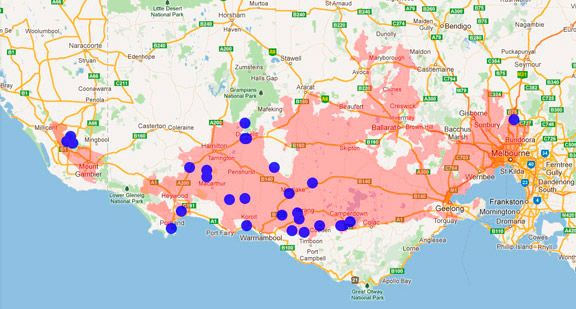