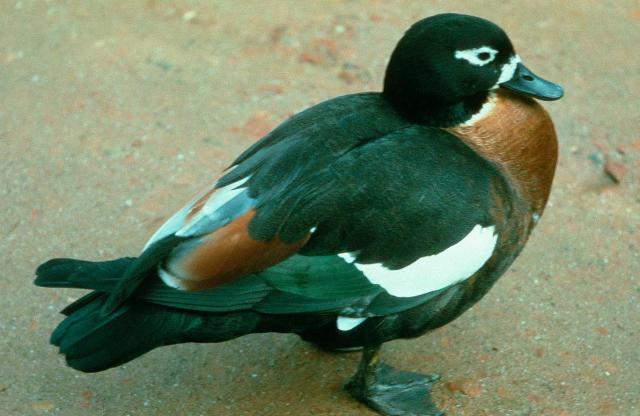 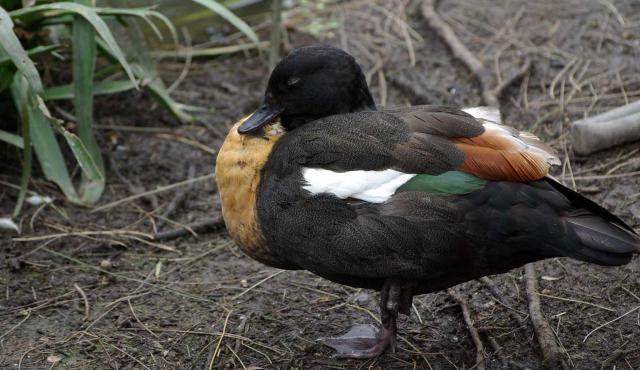 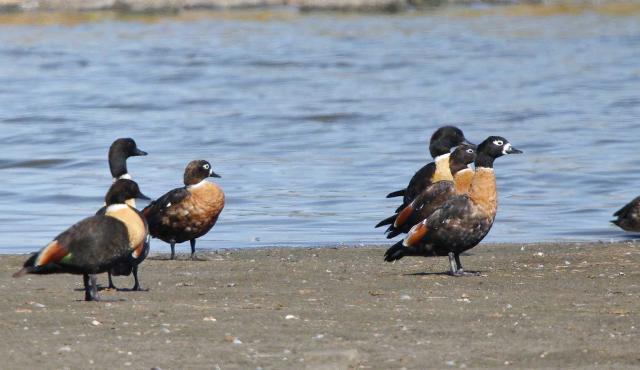 Breeds June-November. Often found in very large flocks. These disperse during late winter and monogamous pairs form and establish territories. Nests are built in tree hollows and occasionally down rabbit holes. Only the female incubates the eggs. Clutch size is between 5 and 14 and incubation is between 30 and 35 days. 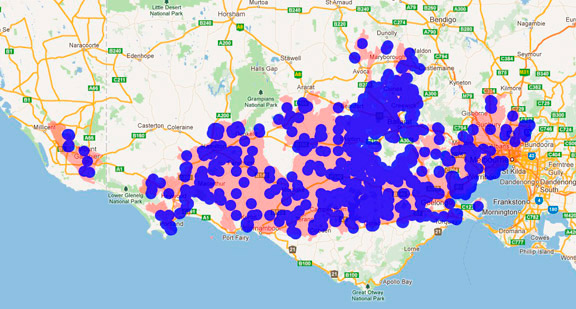 Females and males can often be heard calling to one another. The male honks loudly and the female responds with a buzzing call.