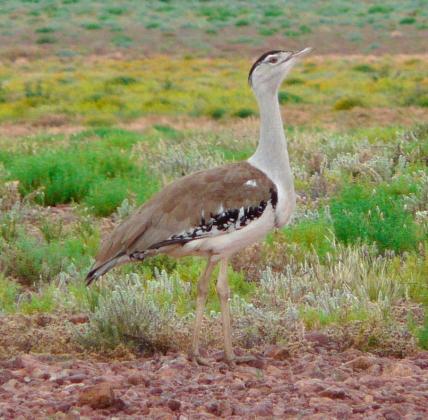 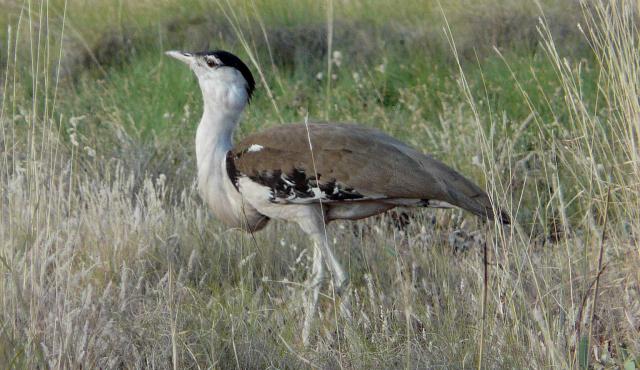 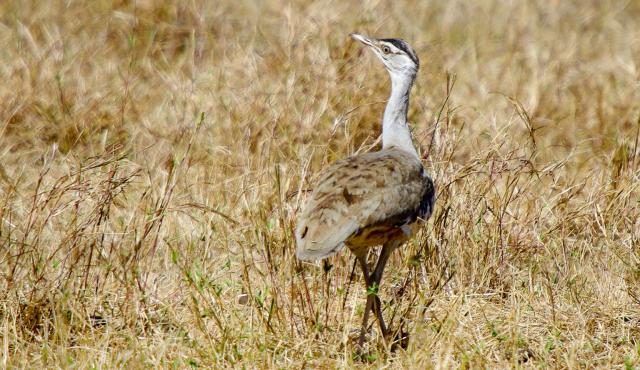 Breeding season is from August to November. One to two eggs are laid directly on the ground, often in open areas near spinifex grass for the chicks to hide amongst once hatched. Incubation and care of the young is by the female. This species is nomadic. 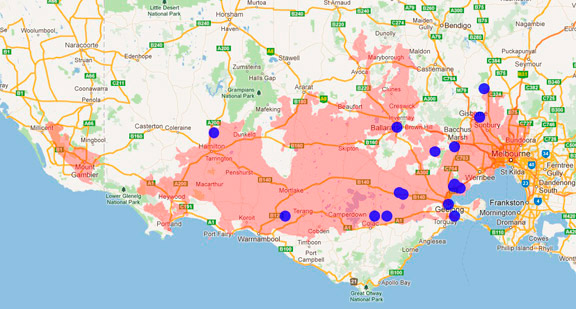 Inland and tropical northern Australia. Has mostly disappeared from the western volcanic plains of Victoria. Also found in New Guinea.

Destruction of grasslands and the introduction of sheep and cattle are believed to have had the greatest impact on Australian Bustards.